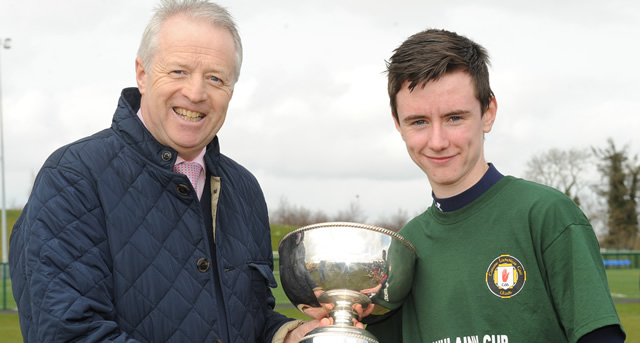 Speaking after presenting the winning team with the Cúchulainn Cup, Ulster GAA President Martin McAviney said, “Ulster GAA is extremely proud of our Cúchulainn Cup initiative which brings together young lads who have never played Gaelic Games before, and offers them the opportunity to be coached by some of Ulster’s finest coaches before competing in a Provincial competition. All the boys involved have been coached in both hurling and Gaelic Football and it was great to see them playing both codes on the pitches today.

“This initiative is all about building respect and relations between the two sides of the community. I urge every player who participated in this competition to go forward and carry the ethos of respect and friendship, which this initiative is founded on, throughout their lives.

“I warmly congratulate Enniskillen Cúchulainns who showed tremendous determination in winning this competition and I congratulate all those who participated, the schools involved, the referees and the families of the young boys involved.” 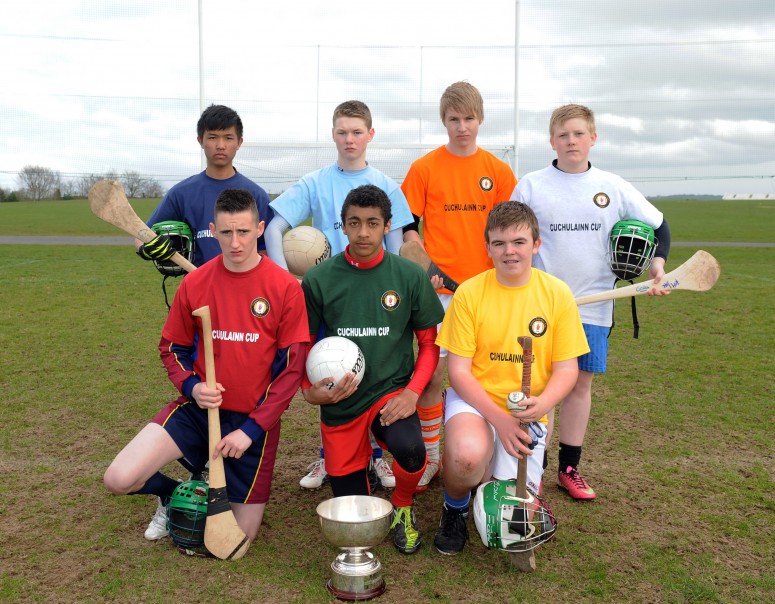 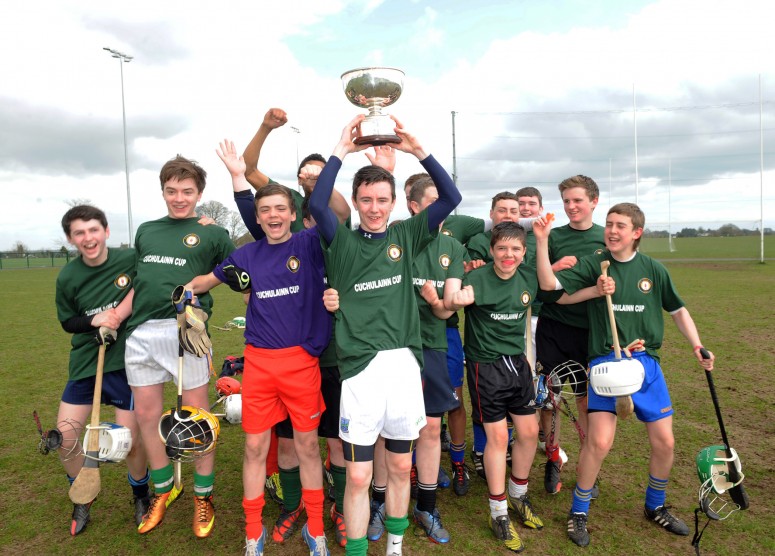