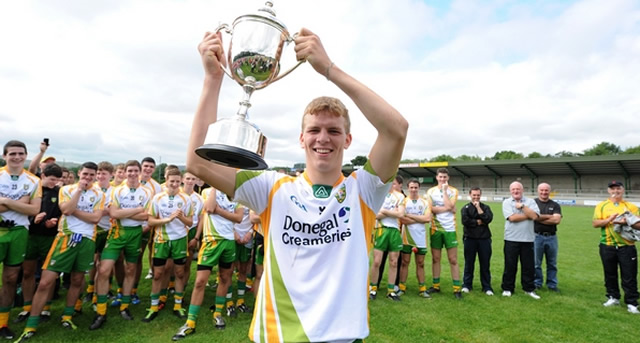 Donegal and Tyrone competed in the Final after beating Monaghan and Antrim respectively in the semi-finals.

After a great game of football Donegal were victorious on a scoreline of 2-10 to 1-06.