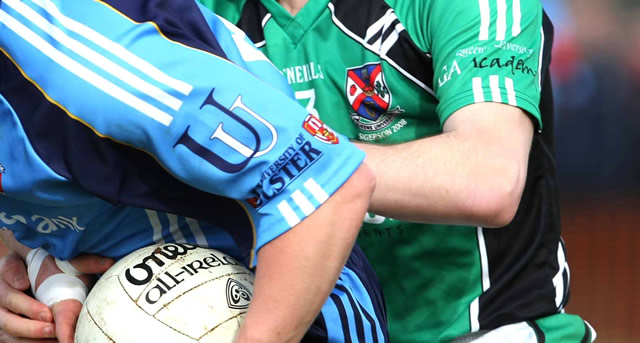 Ulster GAA are once again committed to the National Student Bursary Scheme for the seventh consecutive year.

The scheme is targeted at those students that are in full time education and who are:

Application forms can be downloaded below.

The closing date for receipt of applications is 12.00 noon on Friday 8th November 2013.