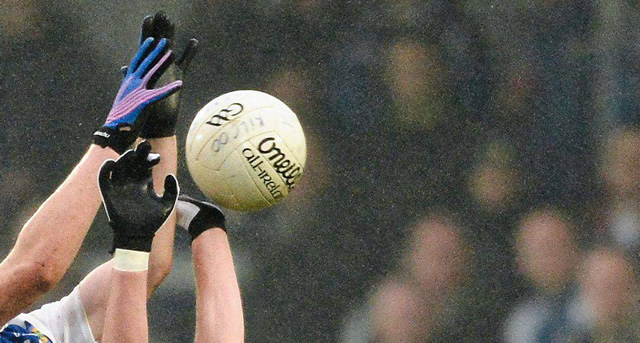 The 35 Teams are divided into Senior & Intermediate grades with 12 teams in Senior and 23 teams in Intermediate. Each team will play four games respectively within its group, with 2 points for a win and 1 point for a draw.

Commenting on the launch of the leagues Ulster GAA Vice President Martin McAviney said: “The Ulster Leagues have been developed to give clubs the opportunity to play fixtures against teams from outside their County competing at their level. The Leagues have been a great success in recent years and I am grateful to the competition sponsor Paudge & Carmel Quinn for their ongoing support of Gaelic Games.”

First team drawn at home in Semi Finals. Finals to be played at neutral venues.

All the latest fixtures and results can be found on the Ulster GAA website at www.ulster.gaa.ie/fixtures-and-results/