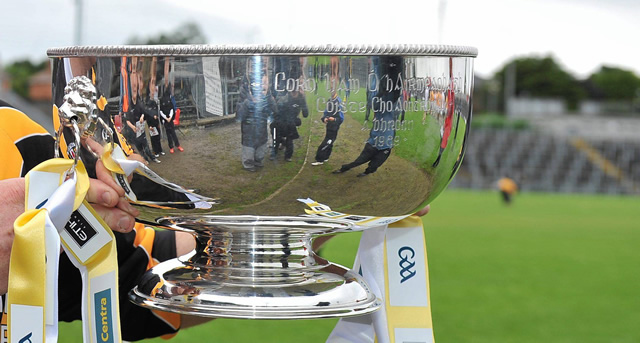 At last night’s Comhairle Uladh CCC meeting the Ulster Senior Hurling Championship Final between Aontroim and An Dún was discussed in detail.

Subsequently, the 2013 Ulster Senior Hurling Final between Aontroim and An Dún was fixed for Sunday 2nd February at Celtic Park, Derry at 2.30pm.

While it is regrettable that we were unable to proceed with the fixture in the calendar year of 2013, the CCC and both counties remained committed to playing the Ulster Senior Hurling Championship Final.

Measures are in place to ensure that the issues which arose in 2013 will not occur again.