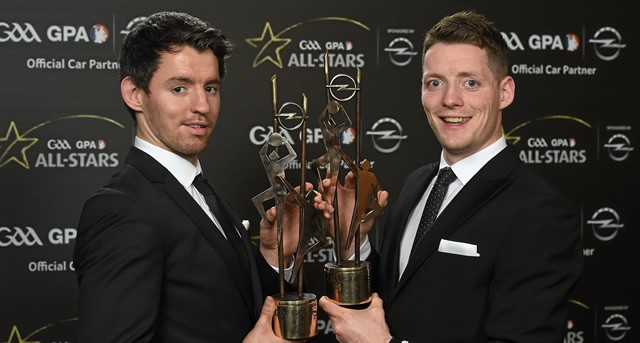 Tyrone’s Mattie Donnelly and Monaghan’s Conor McManus have been rewarded for their outstanding personal performances this year with GAA GPA All-Star awards.

The players collected their awards at the annual ceremony held in the Dublin Convention Centre on Friday 6th November.

Below is the full list of 2015 GAA GPA Football All-Stars sponsored by Opel:

Congratulations also to all the Ulster players who were honoured as part of the Christy Ring, Nicky Rackard and Lory Meagher ‘Champions 15’ teams, and particular mention to Fermanagh’s John Duffy who was awarded the Lory Meagher Cup Player of the Year Award. 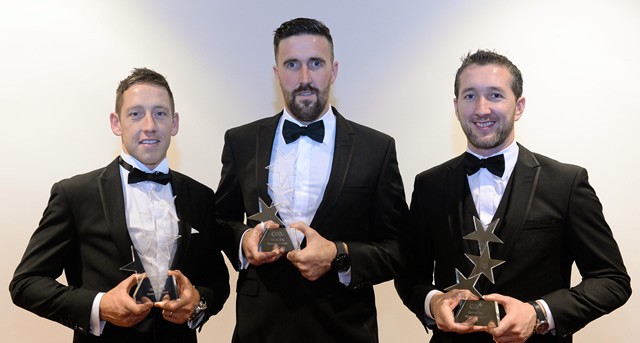 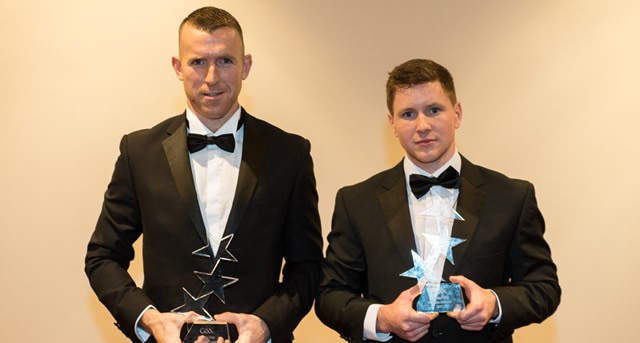 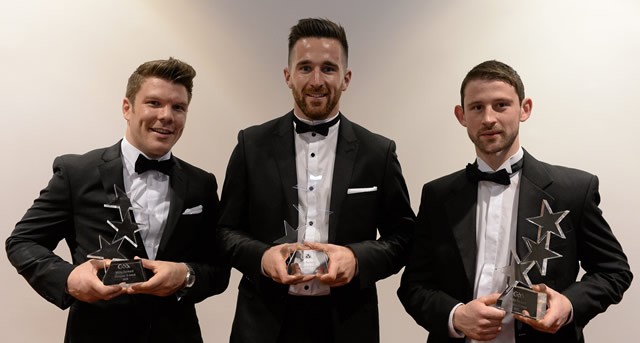 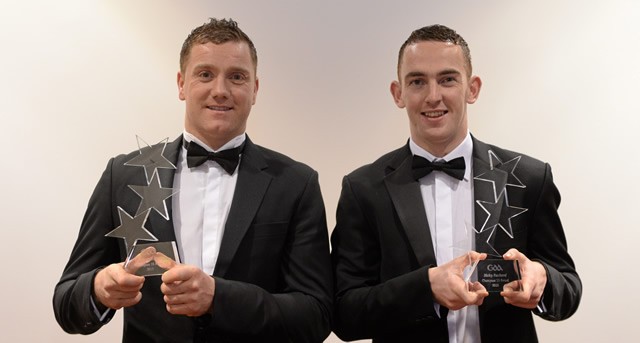 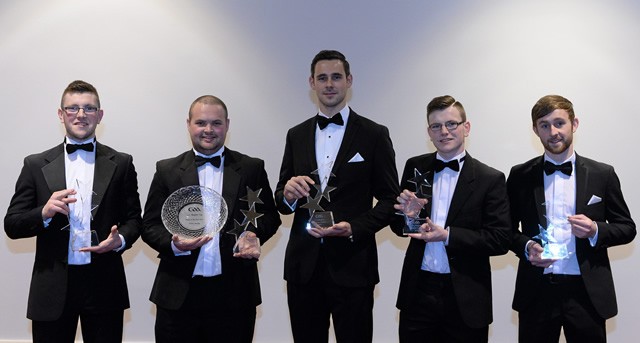 2015 Player of the Year Awards