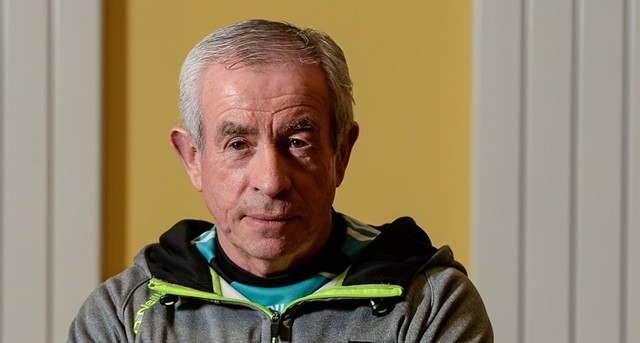 Pete McGrath and Kevin Ryan have been named as the managers of the Ulster Football and Hurling teams respectively for the upcoming Inter-Provincial Championships.

Pete McGrath is a highly respected figure throughout the GAA and has an impressive CV of management experience, most notably guiding his native Down to All-Ireland Senior (1991 & 1994) and Minor (1987) Championship success, as well as involvement in five Hogan Cup titles with St Colmans Newry. Pete also has international experience as manager of the Ireland Team who played in the 2004 & 2005 International Series’ tests against Australia. Pete is the current manager of the Fermanagh senior football team, and memorably led the Erne County to the 2015 All-Ireland quarter final.

Kevin Ryan is a former hurler of distinction who represented his native Waterford throughout the 1980’s before later moving into a career in management. Kevin managed the Carlow senior hurling team from 2008-2012 then took charge of the Antrim senior hurlers from 2012-2015 where he oversaw 4 successive Ulster Championship titles for the Saffrons.

Speaking at the announcement of the management teams, Ulster GAA President Martin McAviney said: “I would firstly thank our outgoing managers Joe Kernan and Gregory O’Kane for their service and commitment to the Inter Provincial series and I want to wish Joe well in his new role as the Ireland International Manager. Both Pete and Kevin bring a wealth of experience to their new appointments and I want to wish them well as they start assembling their squads. The Inter-Provincial Championships are an important competition where Ulster have both a proud and rich history of participation and success, and this year we will be putting in place a significant marketing campaign to promote what will be a fantastic weekend of Gaelic Games.”

Ulster will be hosting the 2015 Inter-Provincial Football Championship over the weekend of 5/6th December, while Connacht will host the Hurling Championship the same weekend and details of the Ulster GAA programme of events will be released soon. 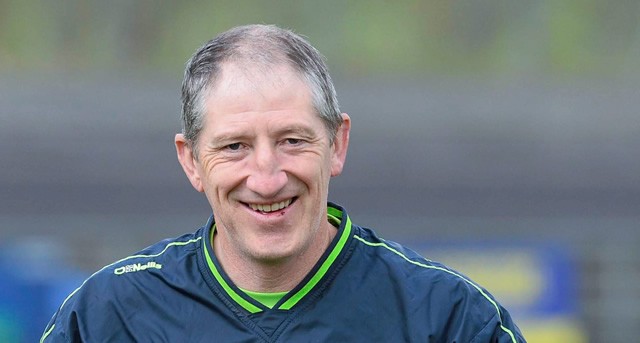