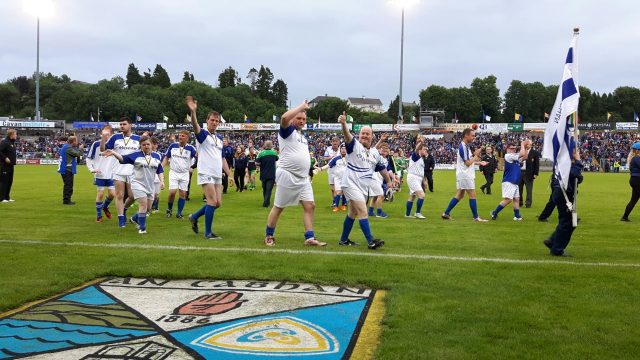 Disability teams from across the province displayed their impressive football skills at half time games throughout the 2016 Ulster Championship.

After a busy summer of training and practice, the groups from all over Ulster got the opportunity to showcase their football abilities to large crowds at the USFC semi finals in St. Tiernach’s Park, Clones and Kingspan Breffni Park.

The Rainbow Group, Carrickmore, Tyrone GAA Disability team, Monaghan Special Olympics, Rehab Care and Choices Group from Cavan played to resounding applause from supporters at the first semi final between Tyrone and Cavan while the full squad from Monaghan Special Olympics, Donegal Dynamoes and Willowbridge School, Enniskillen took to the field at half time at the second semi final between Monaghan and Donegal. 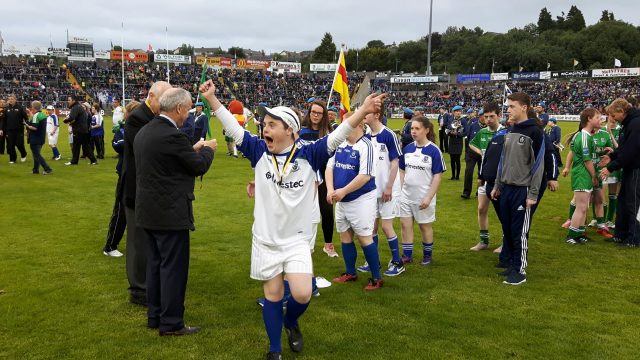 Ulster GAA encourage any groups/schools who are interested for future events to make contact via email to info.ulster@gaa.ie 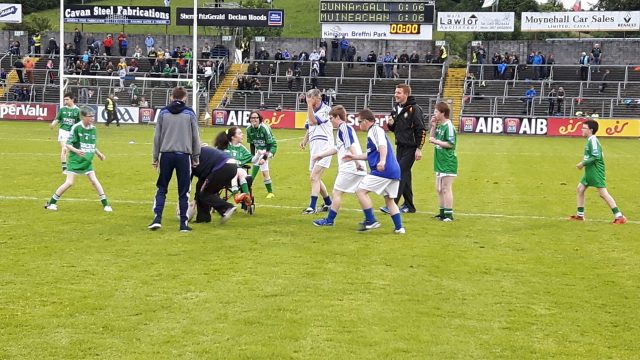