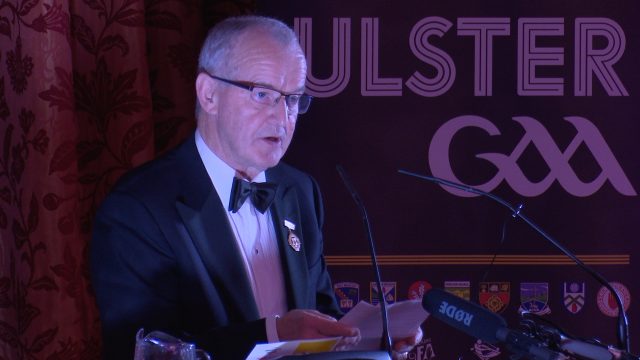 The Ulster GAA President’s Awards provide an opportunity to highlight the achievements of some of our special and significant contributors to the Association in Ulster. The theme for the 2016 awards ceremony was ‘Coaching & Games’.

Young Person of the Year

Service to the GAA through Education

Player of the Year

Lifetime Service to the GAA Award

Other recipients of awards who were unable to attend on the night include:

The complete album of photos from this event can be viewed on the Ulster GAA Facebook Page.