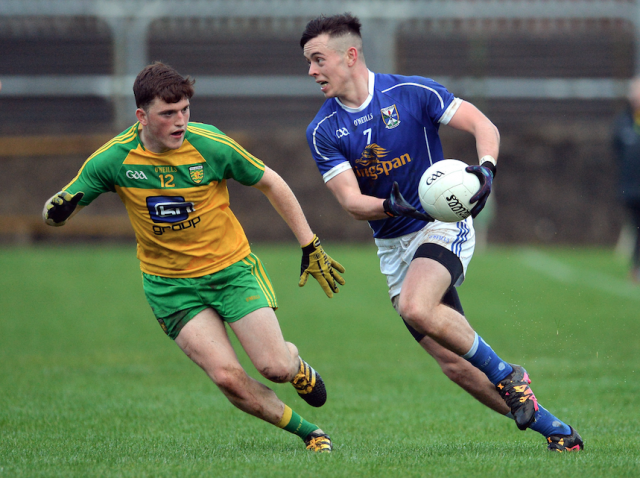 Alan Davidson contributed nine points for Down, who defeated Derry by the narrowest of margins at Pairc Esler, Newry.

With the emphasis very much on experimentation Down and Derry still produced an interesting first half.

Davidson’s six point haul helped Down into a slender 0-9 to 0-8 advantage at the break. Benny Herron was effective for Derry, but Down, prompted by Davidson, claimed a second win in the competition.

Marty Clarke was impressive for Queens, who trailed by 0-8 to 0-4 at the break against Armagh, but McGeeney’s side dominated the second half. 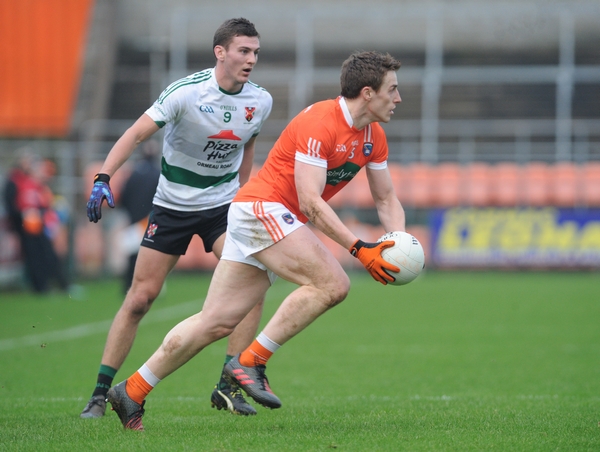 Cavan had too much power for a youth Donegal in Ballybofey with Rory Dunne and Paul O’Connor bagging goals for Mattie McGleenan’s charges.

Ethan O’Donnell had pinched an early goal for Donegal, but Cavan dictated the agenda in the closing stages.

Niall McKenna and Ronan McHugh scored goals for Tyrone, who produced an industrious second half performance against UU at Carrickmore.