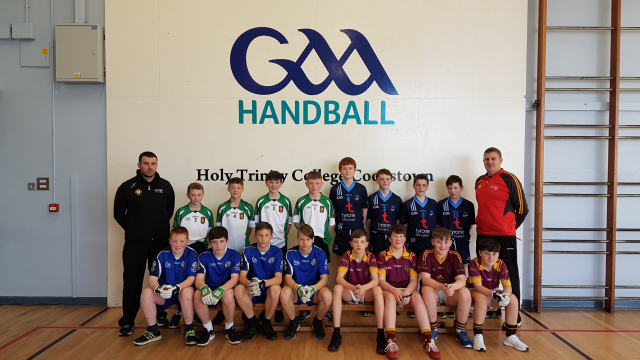 The games were competitive throughout the day with all teams picking up points. Beech Hill College of Monaghan and St Ciarans of Tyrone met in the final. After two games both teams had one point each. A sudden death play off up to 11 Aces was held with St Ciarans coming from 9-4 down to win 11-10.

Many thanks to all teams who have competed throughout the year and all schools who provided facilities and welcome refreshments!