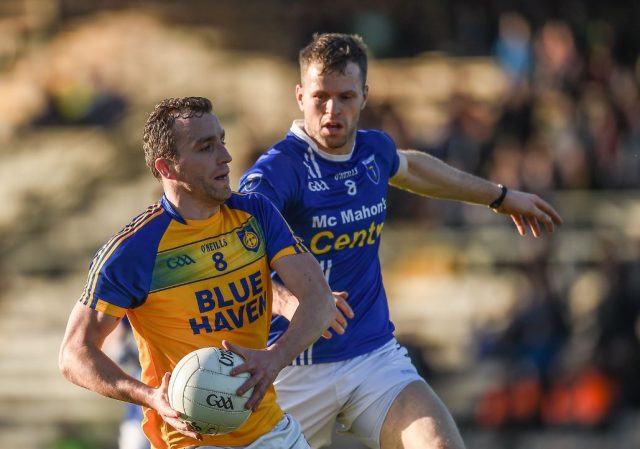 Kilcar delivered a dynamic display at Clones to advance to the penultimate stage in Ulster.

A brilliant first half performance by Kilcar was reflected by their 1-10 to 1-3 interval lead.

Conor McCarthy netted an early goal for Scotstown, but Kilcar came thundering back with Paddy McBrearty effective in attack.

A Stephen McBrearty point had Kilcar trading on terms, 1-3 to 0-6, by the 20th minute and the Donegal outfit continued to impress before the break.

Eoin McHugh registered 1-1 within 90 seconds and suddenly Scotstown were in significant bother when they trailed by seven at the turnaround.

Conor McCarthy and Ross McKenna landed points trimming the defict to five after the restart, but Kilcar remained composed. 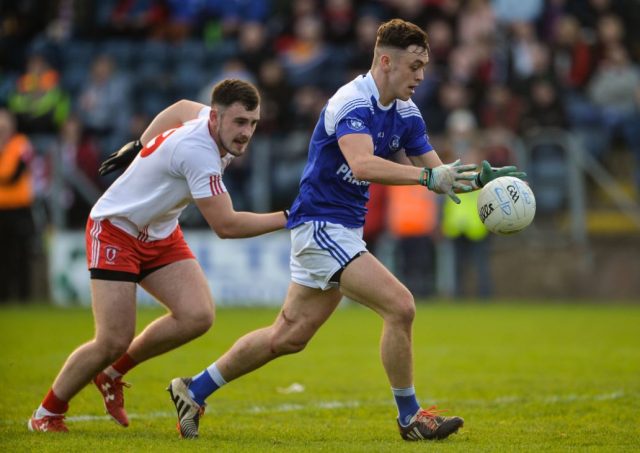 The Gaels quickly seized control accumulating a 1-11 to 0-5 advantage.

Micheal Lyng ended a sweeping Cavan Gaels move with a crisp 14 minute goal that was a key score.

Paddy Cunningham kicked a string of frees for Lamh Dhearg, but at the opposite end Seanie Johnston and Martin Dunne landed blows throughout.

Derrygonnelly march on to the semi-final stage after seeing off Armagh Harps at Brewster Park with a full-time result of 2-08 t0 1-08 while Slaughtneil’s quest for a third provincial title in four years continues after the Derry champions defeated Omagh by two points at Celtic Park. 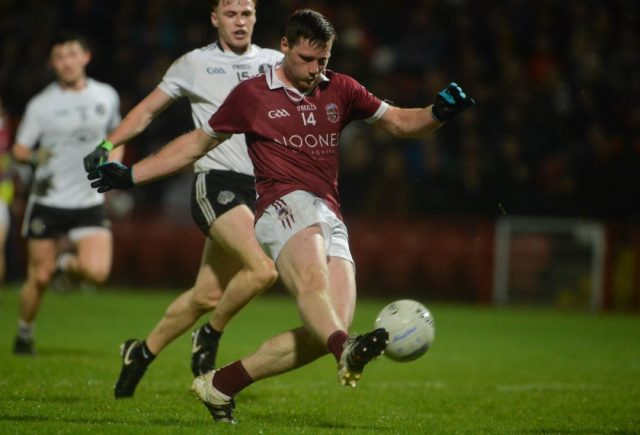 Newbridge (Doire), Milford (Dún na nGall), Rostrevor (An Dún) and Moy (Tír Eoghain) all advance to the semi-finals of the 2017 Ulster Club Intermediate Football Championship after successful outings at the weekend.

Below is a full round-up of results from games on Saturday 28 October and Sunday 29 October: