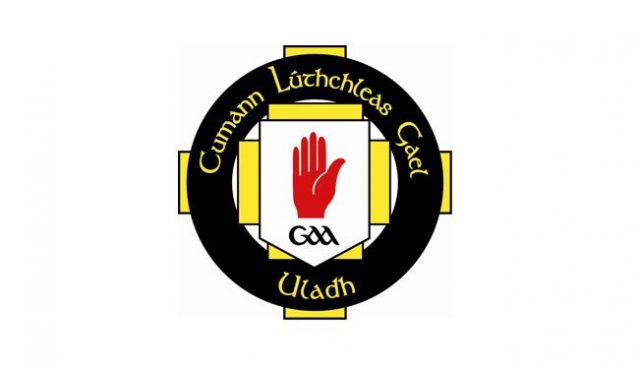 ‘‘On behalf of the Officers, members and staff of Comhairle Uladh CLG, we extend our deepest sympathy to his wife Elizabeth, sons Damian, Oliver and Michael, daughters Dympna, Roisin & Briege, his brothers and sister, his grandchildren and the entire McLernon family circle.’’

Brian’s wake will take place at his home at 6 Cloghog Road, Magheramulkenny, Coalisland, with the funeral taking place in St Patrick’s Church, Clonoe at 11.00am on Monday.