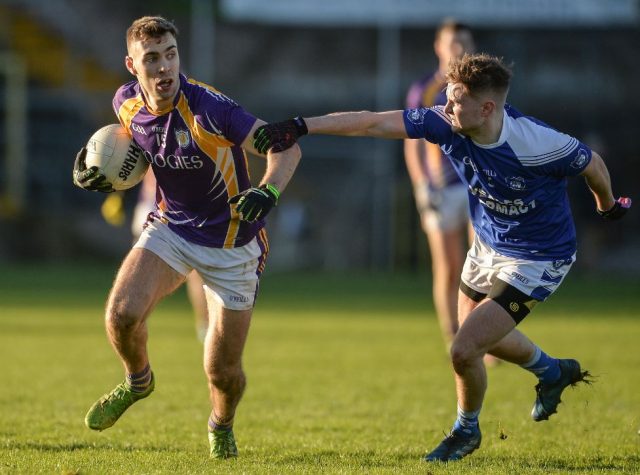 A late point from Cavan Gaels sub Darragh Sexton ensured his side and Derrygonnelly couldn’t be separated after extra time in this Ulster Club SFC at St Tiernach’s Park, Clones.

While Cavan Gaels, managed by former Breffni goal king Jason O’Reilly, looked like they would coast home when they pulled 0-10 to 0-6 clear early in the second half, in the end, they were lucky to hold on for a draw in normal time as Derrygonnelly dominated the closing stages.

Cavan Gaels, conquerors of Antrim’s Lámh Dearg last time out, eased into a 0-3 to 0-1 lead thanks to points from Niall Smith, Andy Graham and Martin Dunne, Derrygonnelly hit back with five points in succession.

A free from Paul Ward – his second – got them going again and when he kicked one from play and brothers Ryan and Garvan Jones added two more, the underdogs were two to the good.

And while Sean Johnston (free) and Declan Meehan – a late replacement for injured captain Micheál Lyng – pulled it back, a free from Ward saw the Harps go in leading by 0-6 to 0-5.

The Gaels, who haven’t lost a match in 2017 in league or championship, emerged full of running after the break and within three minutes they had mustered a hat-trick of points from Dunne (free), Levi Murphy and Paul O’Connor.

And when they added another from Dunne, after a brilliant break, and a second for defender Murphy, they were cruising.

But if the Cavan town team dominated the third quarter, the final 15 minutes plus added time was all about Derrygonnelly. 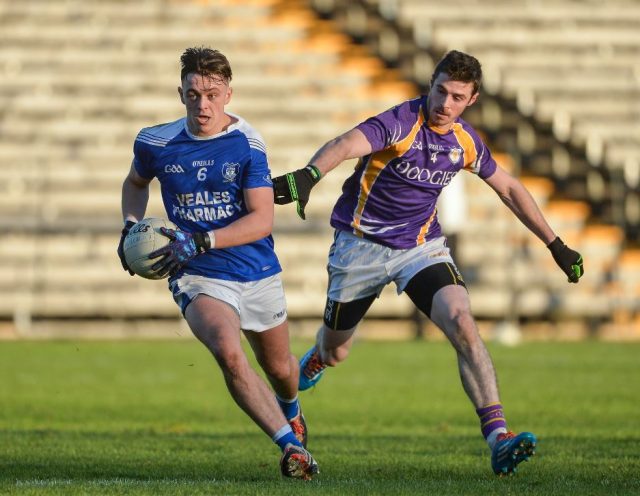 As the Cavan champions, attempting to reach a first Ulster Club final since the 1970s, wilted, Derrygonnelly upped the tempo and could have finished the job in normal time, missing three gilt-edged chances in the closing stages including a 13-metre free.

And while the Gaels also came close to sealing it, with Niall Murray striking the upright in the 64th minute, extra time would be needed to separate them as Derrygonnelly finished normal time superbly.

A super effort from Declan Cassidy was followed by a brilliant left-footed Garvan Jones strike, a free from Gary McKenna and, a minute into injury time, a Conall Jones free to force the extra time.

McKenna opened the Harps’ account 15 seconds after the restart, with Dunne cancelling it out from a free. Again, Paul Faloon’s troops remained on the front foot and regained the lead with another splendid Ward strike.

But, three minutes from the end, up stepped Sexton, who held his nerve to drill over the equaliser. 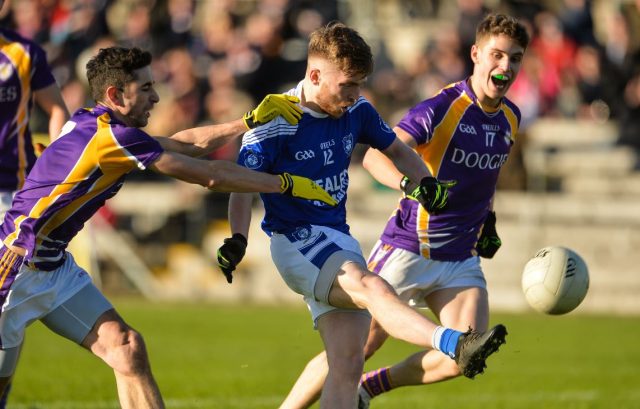