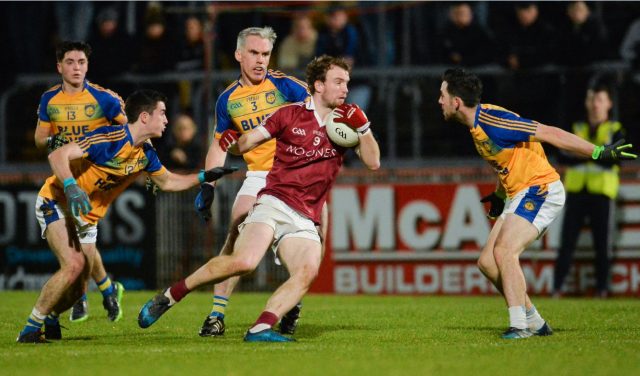 Holders Slaughtneil are through to their third Ulster final in four years, winning a cracking encounter with Kilcar at Omagh on Saturday evening.

It was the Donegal champions Kilcar, who led 0-8 to 0-7 at the break after a brilliant second quarter comeback. The Derry men opened the scoring after 40 seconds through Cormac O’Doherty and while Patrick McBrearty levelled matters from a free it was the holders who started to dominate.

Christopher Bradley put Slaughtneil in front, but moments later they had keeper Antoin McMullan to thank for a superb save to deny McBrearty. Shane McGuigan and Bradley knocked over frees with Bradley and Meehaul McGrath on target from play as Slaughtneil established a healthy 0-6 to 0-1 lead.

Gradually, though, Kilcar began to come into the game and quickfire points from McBrearty (3) and Andrew McClean saw them close the gap to the minimum. The Donegal men also had another goal chance with Conor Doherty’s shot blocked by Karl McKaigue for a ‘45’.

O’Doherty got a much-needed point for the holders, but that proved to be their last of the half. A strong run from Stephen McBrearty finished with him splitting the posts and after Mark McHugh had levelled matters a fifth Patrick McBrearty point gave Kilcar a narrow advantage. 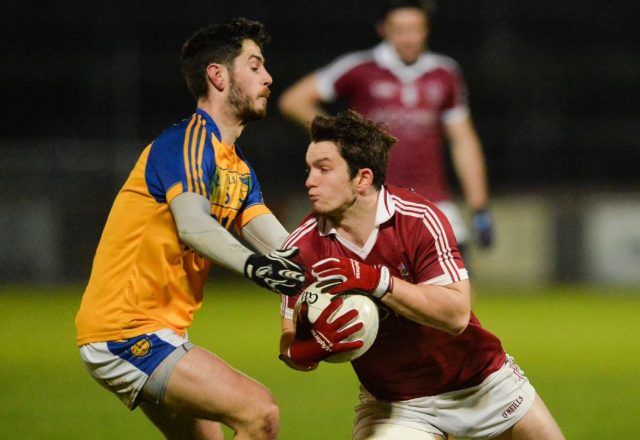 Karl McKaigue ventured forward from defence to give them a lead that they were never to lose again and after Padraig Cassidy and Christopher McKaigue had both pointed Se McGuigan blasted to the net in the 42nd minute. 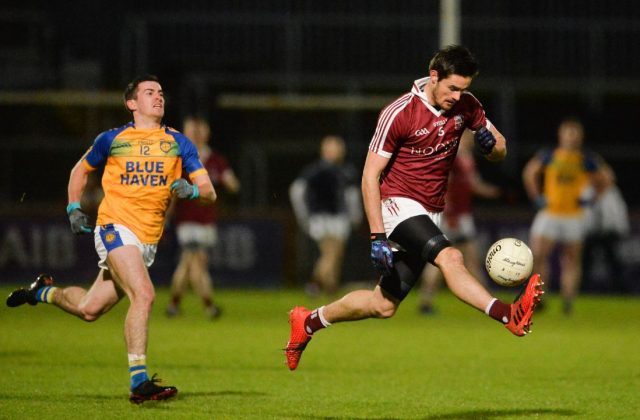 To their credit Kilcar kept plugging away with McBrearty finishing with 0-10, but it was Slaughtneil’s day with man of the match Christopher Bradley palming in their second goal in the closing stages.