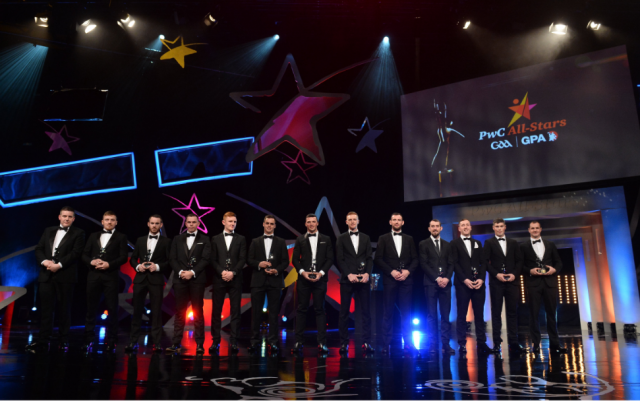 A strong year for Ulster teams in the Christy Ring, Nicky Rackard and Lory Meagher competitions was acknowledged in the Champion 15s Awards presented at the PwC GAA/GPA Allstars banquet in Dublin.

In the Christy Ring selection Antrim had three players honoured and Down had two representatives.

The full list of Ulster award winners on the night were: