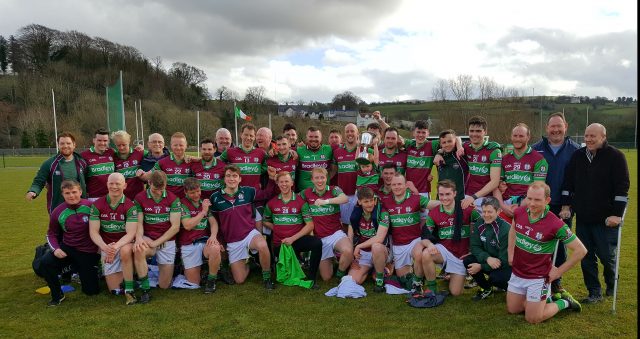 In the Senior game at Strabane, Eoghan Rua, Coleraine retained the title they had claimed in 2017 by overcoming Tyrone’s Dromore on a scoreline of 3-14 to 2-14. Both teams served up an excellent standard of football with the lead changing hands on several occasions. Coleraine’s third goal with less than five minutes remaining looked to have given them a comfortable 5 point cushion but an injury time goal from Dromore kept the drama alive until referee Paul McKeever’s final whistle. 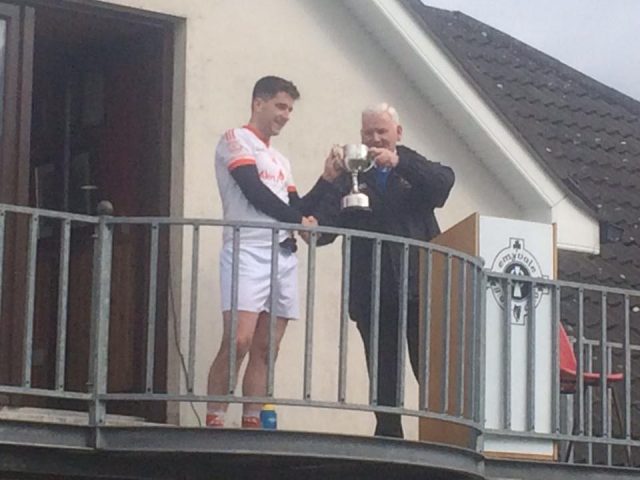 In the Intermediate Final at Emyvale, it took extra time for Cavan’s Laragh United to overcome Stewartstown Harps from Tyrone by a single point. On a few occasions during the game the Laragh men looked like they would pull away comfortably but the Harps responded on each occasion to keep the result in the balance right to the very final whistle. Final score Laragh United 1-18 v Stewartstown Harps 1-17.

Ulster GAA would like to thank the large number of participating clubs in this year’s competitions that helped to deliver one of the most competitive series of games in the history of the Ulster Football Leagues.