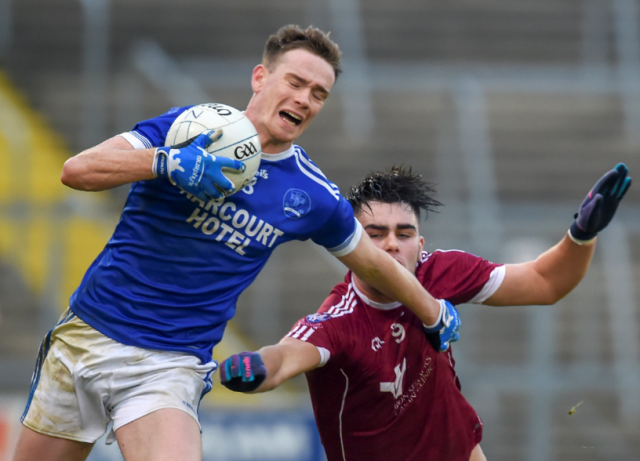 Following an action-packed weekend in the AIB Ulster Club Football Championship calendar, the Senior and Intermediate semi final pairings have been revealed.

Clontibret (Muineachán) got the better of Ard Mhacha champions Crossmaglen in their quarter final clash at the Athletic Grounds on Saturday 2 November.

After dominating the first half, the Monaghan club managed by Crossmaglen legend John McEntee, succeeded in retaining their lead in the second-half, despite a strong fightback from the Armagh men.

The game finished on a scoreline of 0-10 to 0-09 and Clontibret now go on to meet Naomh Conaill (Dún na nGall) in the semi final. 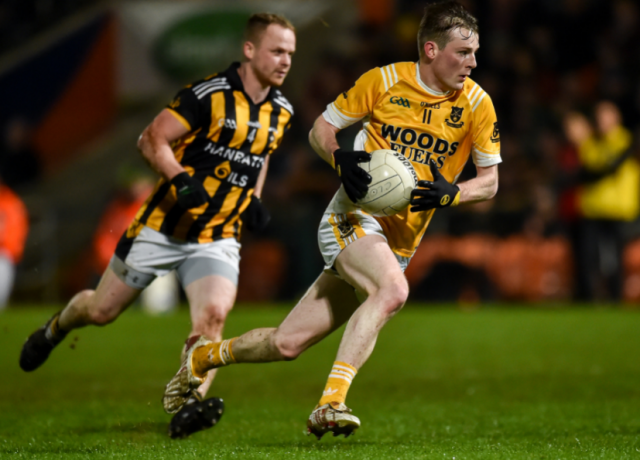 The newly-crowned Donegal champions continued their winning streak by overcoming Cavan champions Castlerahan at Kingspan Breffni Park on Sunday 3 November, advancing to the semi final with a full-time result of 1-11 to 0-11.

Elsewhere, Kilcoo had experience on their side when they met Derry champions Magherafelt at Páirc Esler. The Mourne men booked their semi final place with five points to spare at the final whistle after clocking up 1-11 to Magherafelt’s 0-9. 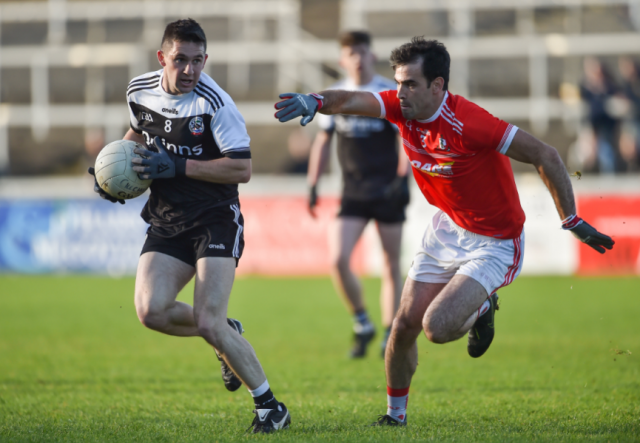 Magheracloone (Muineachán), Glenn (An Dún), St Naul’s (Dún na nGall) and Galbally (Tír Eoghain) all advance to the semi-finals of the 2019 AIB Ulster Club Intermediate Football Championship after successful outings at the weekend. 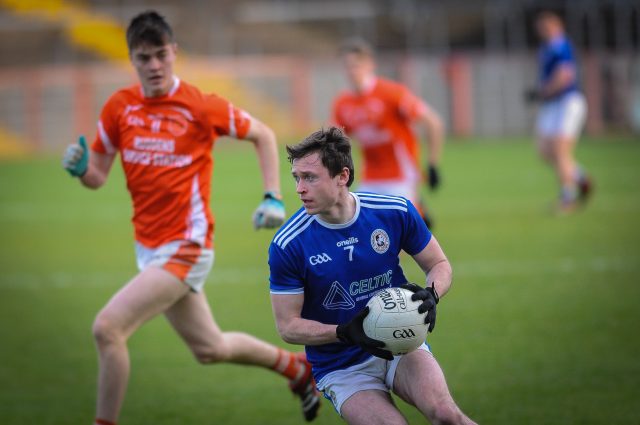