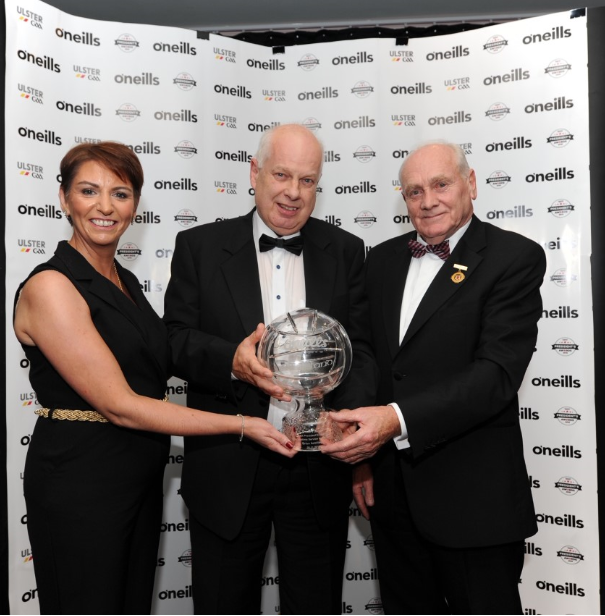 GAA volunteers from across the Province were recognised by Ulster GAA for their hard work in the areas of Club Coaching and Games, Refereeing and Education throughout the year.

The awards are a way of highlighting the achievements of some of our special and significant contributors to the Association in Ulster.

Winners on the night included –

Player of the Year Football

Player of the Year Hurling 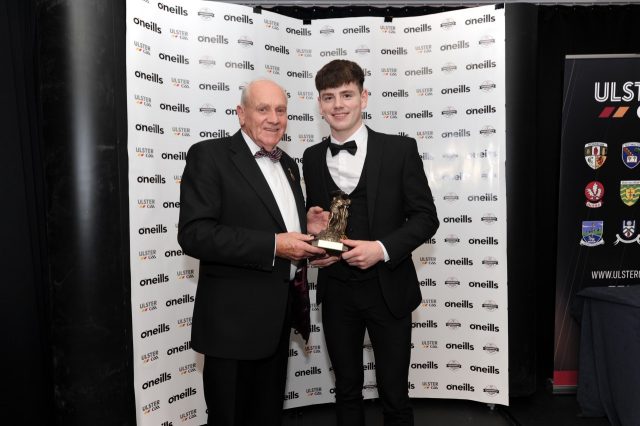 Service to the GAA through Education

Recognition of All Ireland winning teams 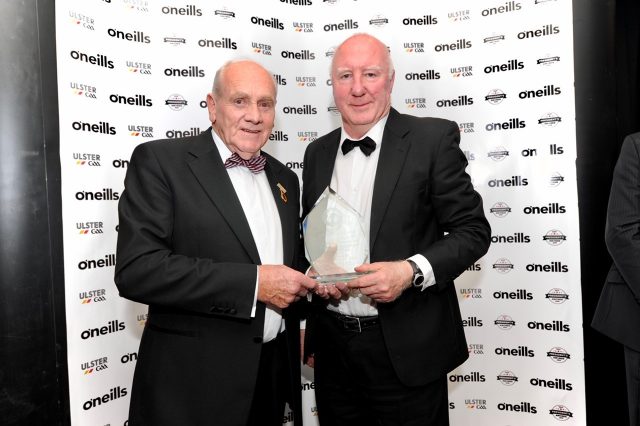 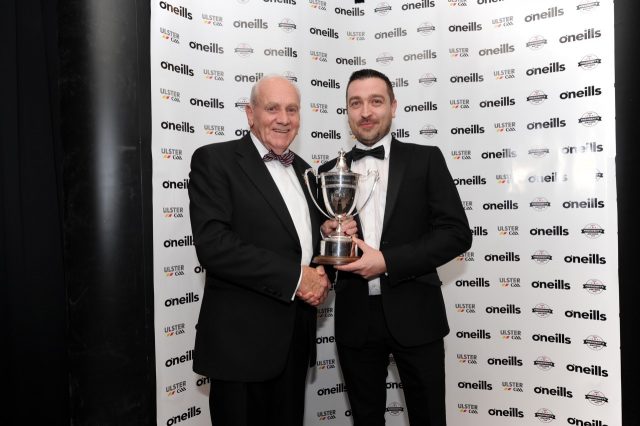 The McGlinchey Cup for Referee of the Year