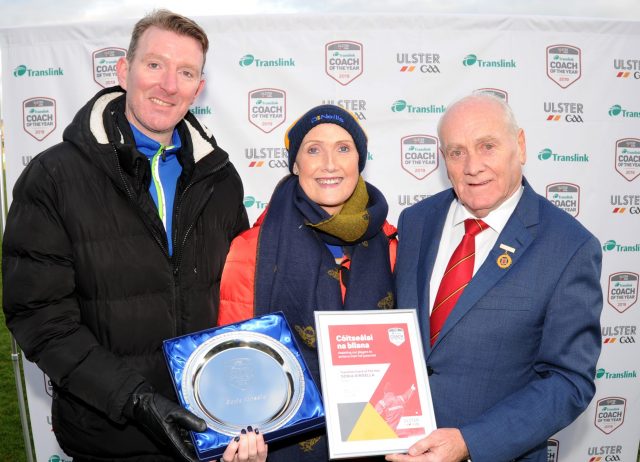 The Officers and staff of Ulster GAA are saddened to hear of the passing of Sonia Kinsella, our 2019 Translink Ulster GAA Coach of The Year.

Sonia received an unprecedented number of nominations and votes as part of the initiative, which clearly demonstrates the highly inspirational figure she has been to ‘her girls’, who she coached for many years, and to everyone in the Saul GAC community. 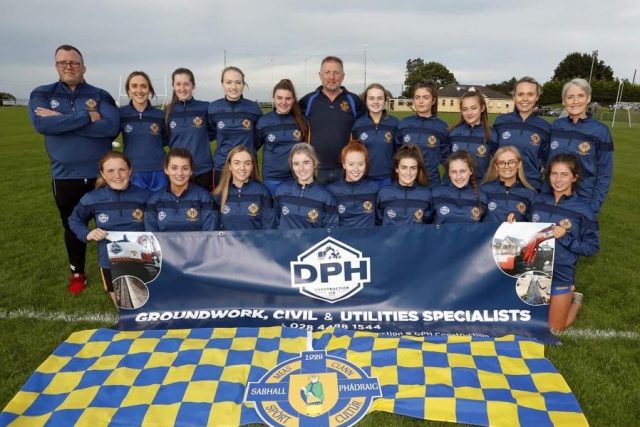