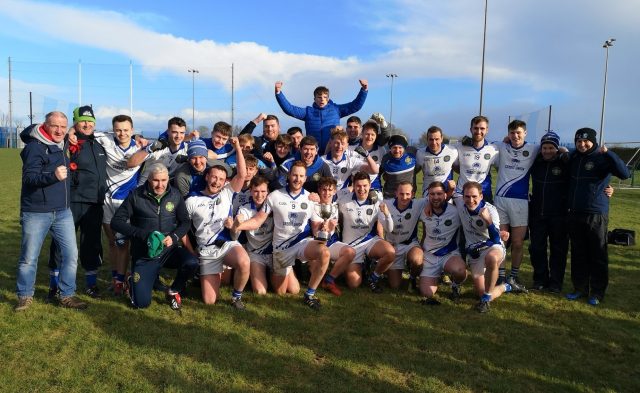 The 2020 Ulster Football Leagues get underway this evening with Monaghan club Tyholland making the trip to Derry to play Ballymaguigan.

In all 54 teams will be in action in the opening round of games over the next week across Senior, Intermediate and Junior grades.

In the Intermediate grade Naomh Eoghan, formed following the amalgamation of Newtownstewart and Dregish, will play their first competitive game when they play Letterkenny Gaels.

Last year’s Junior winners Brocagh get their defence of their title underway when they make the trip to Monaghan to play Aughnamullen, while there are a couple of county derbies with Craigbane hosting fellow Derry club Limavady, and Tyrone club’s Castlederg and Urney set to clash.

See this week’s fixtures below: