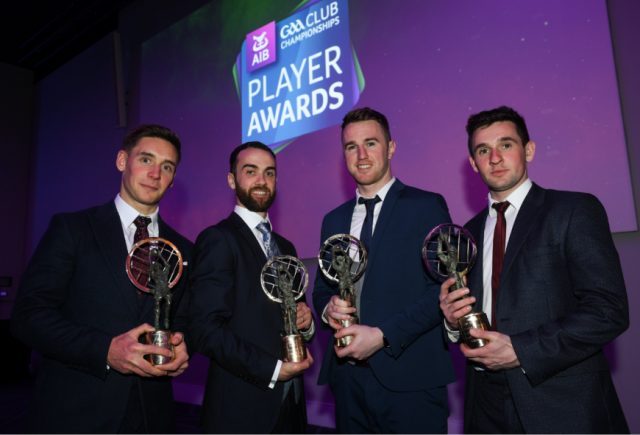 The beaten All-Ireland finalists had four players on the AIB GAA Club Football Team of the Year, including defenders Aaron Branagan and Darryl Branagan and forwards Paul Devlin and Conor Laverty.

Meanwhile Slaughtneil stars Chrissy McKaigue and Brendan Rogers made the AIB GAA Club Hurling Team of the Year following another successful campaign for the Derry and Ulster winners.

With a hurling award on the back of his 2018 AIB GAA Club Football accolade, McKaigue is the first player to have Club All-Stars in both codes. 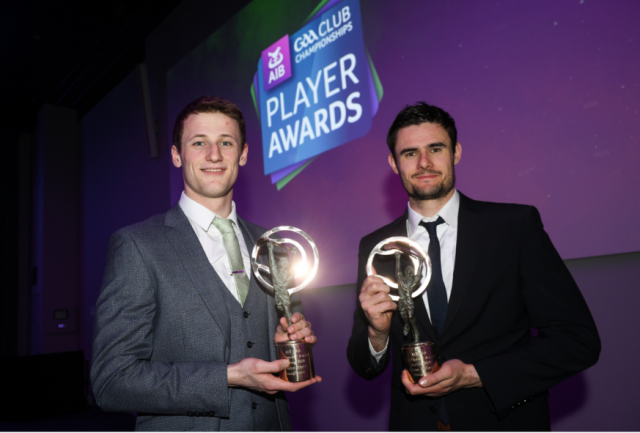 The awards were presented at a special banquet at Croke Park on Friday night.