Home / Preview: Senior county football titles up for grabs in Cavan and Derry

As an exhilarating club season in Ulster draws to a close, this weekend sees two senior football finals take place. 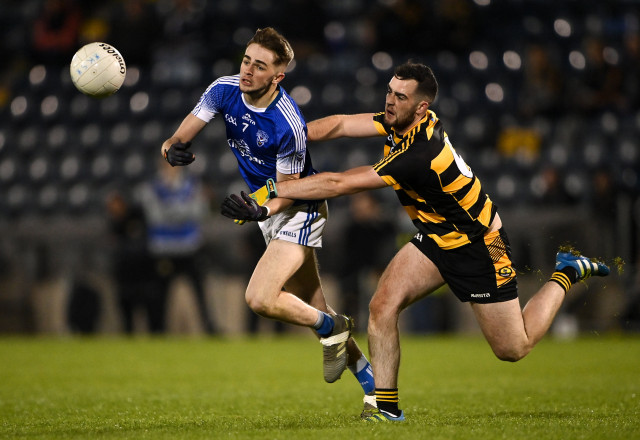 It’s as you where in Cavan this weekend as Kingscourt Stars and Crosserlough trade off once again for the county senior football crown.

The sides couldn’t be separated in last Saturday evening’s exhilarating contest at Kingspan Breffni. For Crosserlough, their 48-year wait for the Oliver Plunkett Cup was extended for another week, and they have Mark Stuart to thank for giving them another crack at it after the midfielder landed a precious equaliser in the dying seconds.

Momentum had swung back and forth all evening. Crosserlough were in front by three at halftime, and they pressed ahead when Cian Boylan hit the net early in the second half goal. Stars responded though with a flurry of points, and a punched goal from Kevin Curtis saw them surge into the lead as the final whistle approached. Crosserlough though held their nerve and got the vital scores to force a much anticipated replay tomorrow. 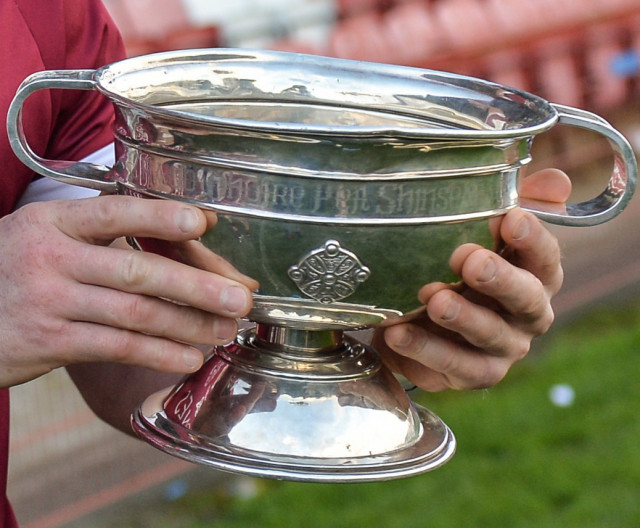 A tantalising contest is in store on Sunday afternoon in the Derry SFC decider as reigning champions Magherafelt defend their title against the ever-formidable Slaughtneil in Bellaghy.

Former four-in-a-row winners Slaughtneil impressively routed Ballinderry 3-15 to 1-5 in last Sunday’s semi-final at Bellaghy to return to their first Derry Senior Final since 2017. Shane McGuigan, Christopher Bradley and Sean Cassidy were all on top form for the Emmett’s as they raced into a 2-8 to 0-3 lead by halftime, the result thereafter was never in doubt.

It was a much tighter affair at the same venue in the previous day’s semi-final, where holders Magherafelt narrowly beat The Loup 0-14 to 1-10. The Rossa’s were 0-9 to 0-5 up at the break but Loup pulled level in the second half with Ciaran Devlin finding the net. Magherafelt however stepped up to go in front again and clinch the narrowest of victories and the chance to retain the John McLaughlin Cup.

You can watch this game live on the #WeAreDerry platform on the Derry GAA website, available to all Derry GAA Season Pass holders or for an individual £5 purchase – CLICK HERE