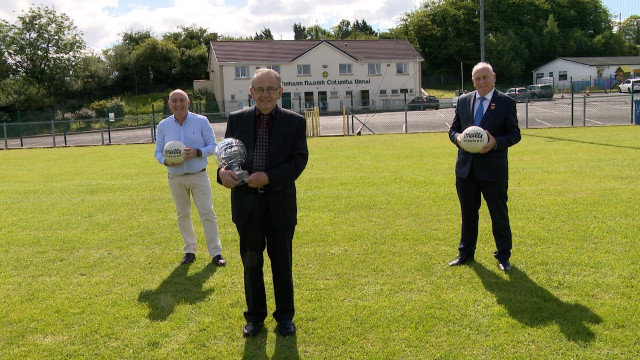 Ulster GAA has announced the award winners for the 2020 Ulster GAA President’s Awards, in association with O’Neills.

Due to Covid-19 restrictions, the annual awards ceremony was unable to take place at the end of last year however, it was important to highlight the achievements of some of our special and significant contributors to the Association in Ulster during the year.

This year there were a reduced number of awards for Footballer, Hurler and Referee of the Year, as well as a special Lifetime Service to GAA award, sponsored by O’Neill’s. Each of the award winners represents the many more who make such valuable contributions to the GAA across the nine Ulster counties.

Below is a list of all the awards winners:

Liam Nelis served his home club Urney St Columba’s and also Edendork St Malachy’s for many years, before serving as vice-chair and chair of Tyrone GAA County Board, where he oversaw the development of O’Neill’s Healy Park and the Garvaghy Centre of Excellence. Liam continues to contribute to Ulster GAA, where he continues to assist with event control duties with Championship matches.

Footballer of the Year – Raymond Galligan, An Cabhán

It was a memorable season for the Lacken club man Raymond Galligan, captaining Cavan to their first Ulster Senior title since 1997. The Breffni goalkeeper was inspirational throughout the campaign, not only making critical saves and important interventions in his goal, but also scoring vital points at the other end to help his team to victory. 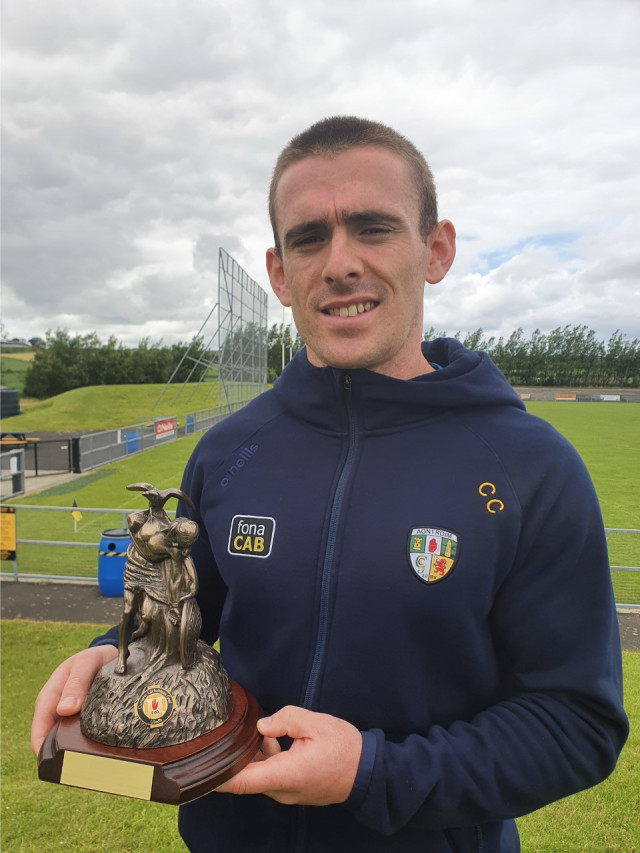 Clarke was a key figure for Antrim as they earned promotion to Division One of the Allianz National Hurling League before going on to win the Joe McDonagh Cup by defeating Kerry in the final at Croke Park. The Ballycastle man was prolific throughout the year with his high scoring displays that helped propel the Saffrons to glory.

The McGlinchey Cup for Referee of the Year – Paul Faloon, An Dún

Drumgath club man Faloon established himself as one of the top young referees in the country last year. He stepped up to the Senior Championship referees’ panel before taking charge of his first Championship game, the Ulster SFC Quarter Final between Cavan and Antrim at Kingspan Breffni. Paul capped off his memorable year by officiating the All-Ireland U-20 Football Final between Galway and Dublin at Croke Park. 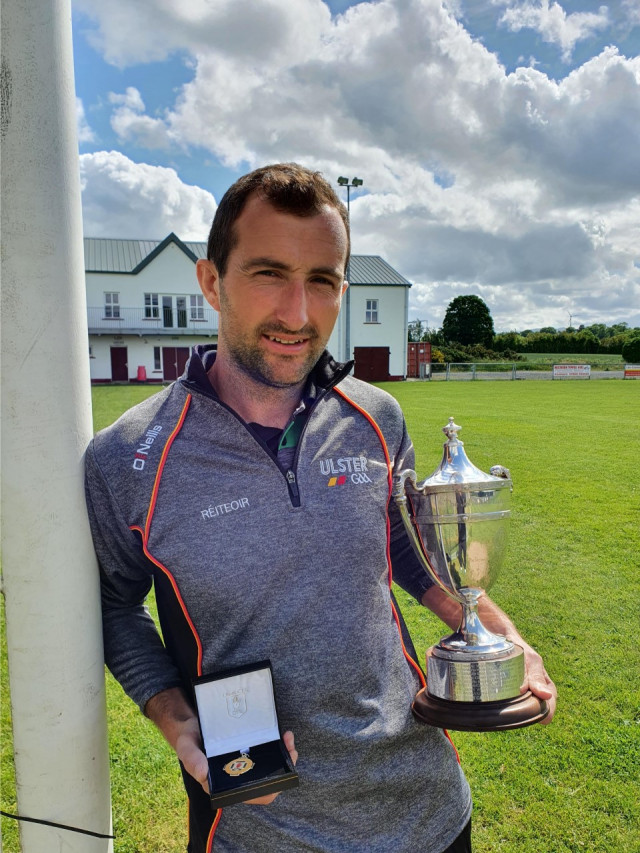