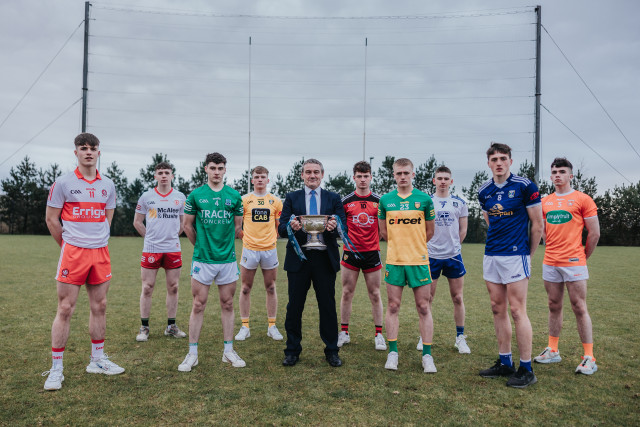 The venues and times have been confirmed for Round Two and Qualifier Round Two fixtures in the Electric Ireland Ulster Minor Football Championship, taking place on Saturday 7th May.

It was also been confirmed that the Minor Final will precede the Senior Football Championship Final on Sunday 29th May.

Details are as follows: