Home / 2022 Ulster U16 Hurling Academy culminates in games against Dublin 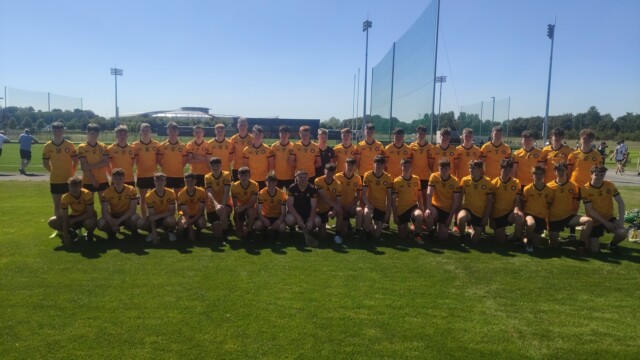 The Ulster U16 Hurling Academy has recently culminated with a squad of players from across the province travelling to Dublin for a series of four games with the Dublin U16 Hurlers.

Eighty players from the nine Ulster counties were selected to attend a camp across two days at the end of July and start of August at Tyrone GAA Centre Of Excellence, Garvaghy.

These included sessions and workshops delivered by Ulster GAA coaches, such as Match Analysis with Kevin Hinphey, Developing Resilience with Ryan Mellon, Strength & Conditioning and GPS Training with Eoin McNicholl, and Psychology with Oisin MacManus. 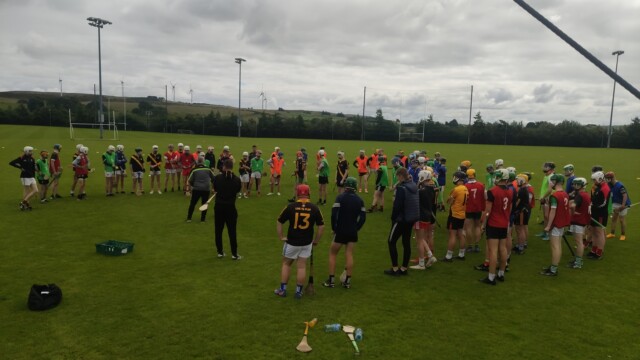 From there 40 players were selected to attend a training camp in St Johns Belfast, which included sessions in Player feedback with Kevin Hinphey, and Game Development with Declan Sherlock, before travelling to represent Ulster against Dublin. 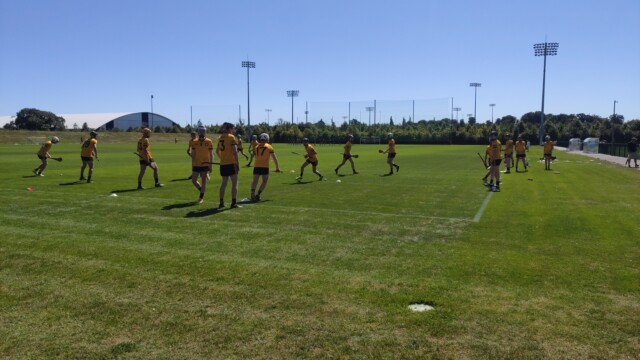