Home / Cúchulainns preparations continue ahead of upcoming All Britain Competition 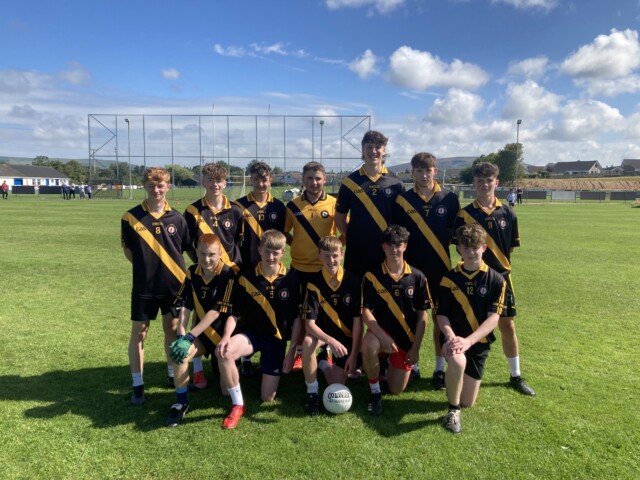 Ulster GAA’s cross-community GAA team, the Limavady Cúchulainns, continued their preparations this week for the upcoming All Britain Competition with games against local clubs.

Limavady Wolfhounds, Faughanvale, Banagher and Dungiven all participated in the five-team blitz which was held at Limavady Wolfhounds’ excellent facilities. The Cúchulainn team, comprising of players from St Mary’s Limavady, Limavady Grammar and Limavady High School, will travel to London in September to participate in the All Britain Competition.

Thanks go to referees Paul Quigley and Cathal Doherty for overseeing the games, as well as the committee and volunteers from Limavady Wolfhounds for their hospitality. 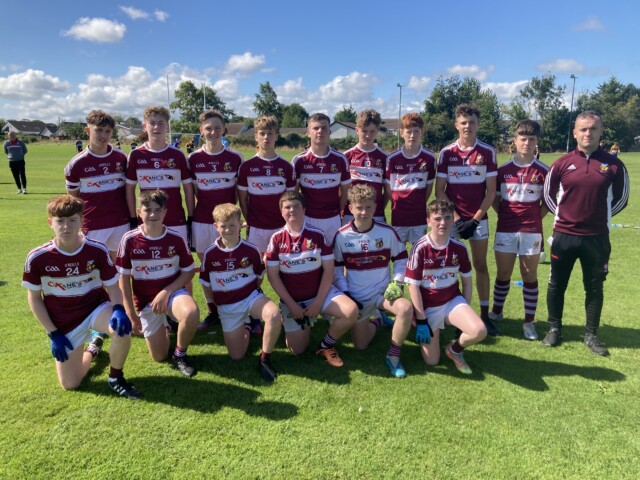 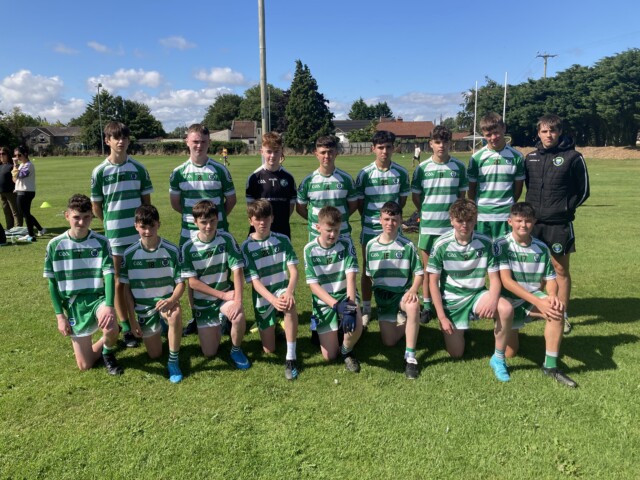 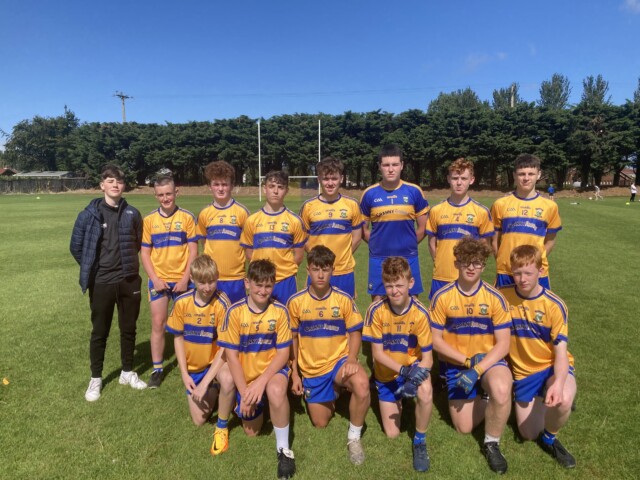 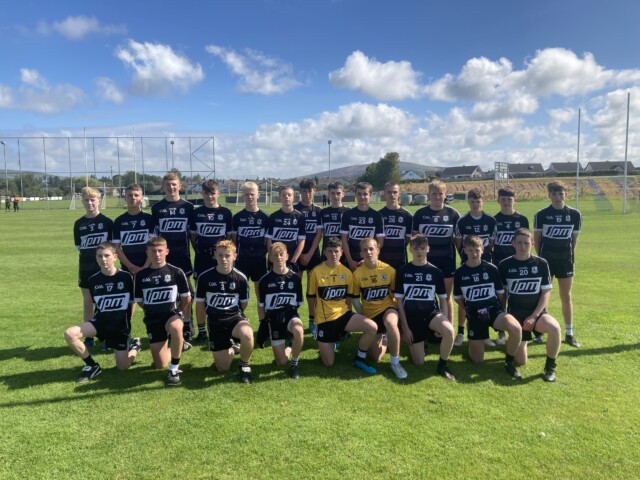