Home / McBride is King of the Mountain 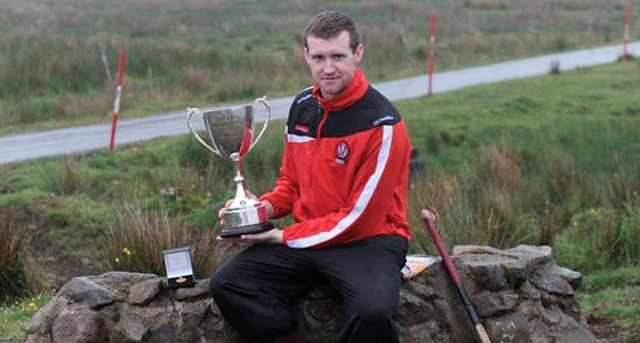 Speaking from Divis Mountain Ulster GAA President Martin McAviney said, “The O’Neills Ulster Poc Fada continues to get bigger and better every year.  It’s a very popular date in the calendar for competitors and supporters alike on the longest day of the year, set against amazing views of Belfast City and views as far as County Derry.

“I congratulate all our competitors who have represented their counties with distinction and I wish Sean McBride from Derry, our runner up, Patrick McKillion from Tyrone and Donal Mc Kernan from Antrim every success as they now progresses to represent Ulster at the All Ireland Poc Fada later this summer.”

A list of all those who competed is included below: