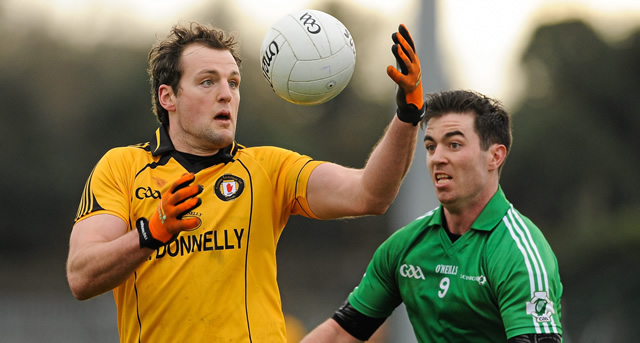 Ulster and Connacht will meet in the final of the 2014 M. Donnelly GAA Football Interprovincial Championship on Sunday, February 23 after winning their semi-finals today.

In Navan, Ulster prevailed after a thrilling clash with Leinster. The sides were level at half-time and full-time, with Joe Kernan’s side finally pulling away in the second half of extra-time to seal a place in the final.

Leinster were two points up with six minutes of extra-time remaining, but a goal from Tyrone’s Peter Harte, the fifth of the game, proved decisive in the end.

In Tuam, Connacht came back from seven points down in the first half to beat Munster by six points in another very entertaining game.