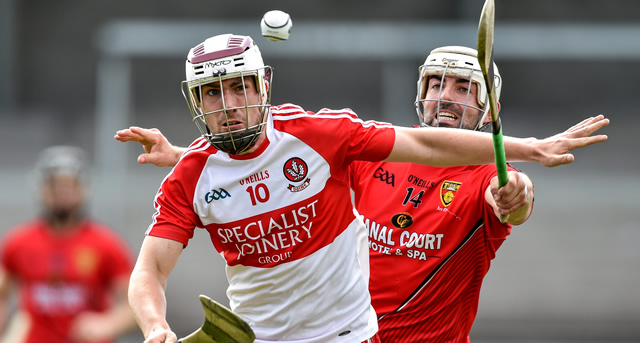 Derry have booked their place in the Ulster Senior Hurling final against Antrim on 13th July, following a 7 point victory over Down in Saturday’s semi final replay at the Athletic Grounds, Armagh.

Derry held a 1-10 to 0-7 lead at the interval thanks to a Ruairi Convery goal from a free.

Michael Conway added the second major in the second half to ensure the Oak Leaf men would see of Down’s challenge.