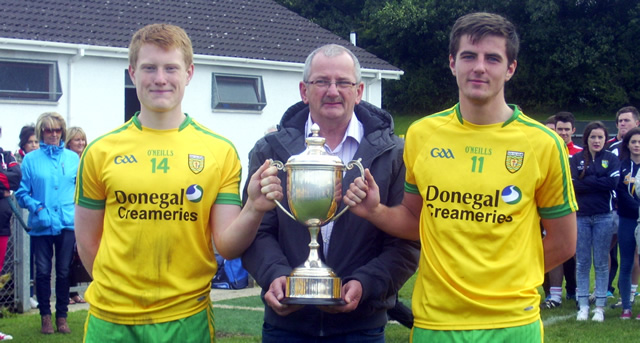 In the semi-finals Tyrone beat Derry 0-11 to 1-6 in a very exciting game. Tyrone led the game most of the way but Derry rallied and scored a great goal to level the game with 10 minutes remaining but to Tyrone’s credit they finished strongly to win by 2 points.

In the second semi-final a very strong Donegal team led all the way to beat a gallant Monaghan 5-11 to 0-2.

In the Final after a very close and exciting first half Donegal led by 1 point but no-one could have anticipated how the second half was going to unfold as Donegal completely dominated to run out convincing winners on a scoreline of 3-8 to 0-3. 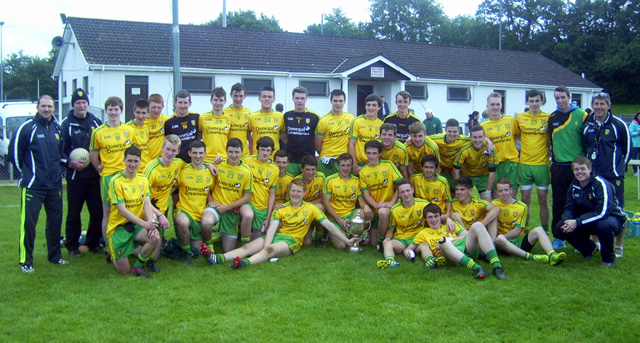