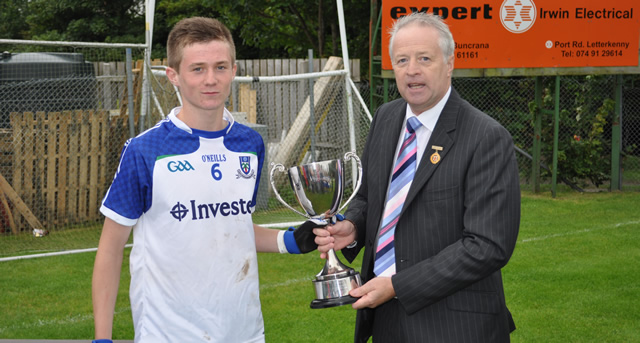 The Finals of the Buncrana Cup (U-16 Inter-County Academy Squads) took place at the weekend in Donegal.

In the semi-finals after a great contest Monaghan beat Derry 1-10 to 0-12 having led by 8 points at half-time with the aid of the breeze but Derry rallied in the 2nd half to lead by 1 with time running out only for Monaghan to kick 2 late points to snatch victory.

In the 2nd semi-final Armagh beat Donegal 0-13 to 1-7 and in this game Donegal had led at half-time by 2 points having played against the breeze but to Armagh’s credit they completely took over in the 2nd half playing some lovely football against the breeze to run out deserving winners.

In the Final the crowd in attendance witnessed a brilliant game and, like the semi-final, Monaghan led the game for long periods having scored 3 goals and were up by 6 points with 20 minutes remaining but Armagh started to take complete control and levelled with 5 minutes remaining. Monaghan showed great character to kick the 3 remaining scores of the game to win the Buncrana Cup for the 1st time in their history on a scoreline of 3-8 to 1-11. 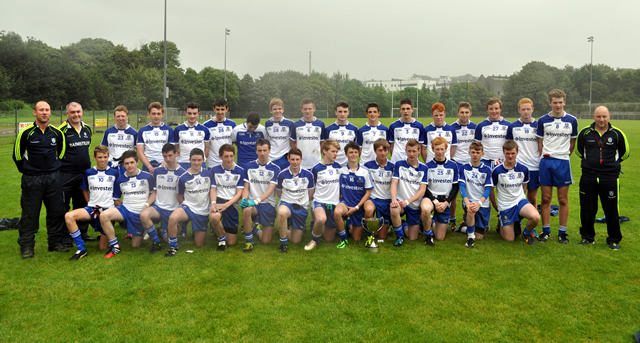