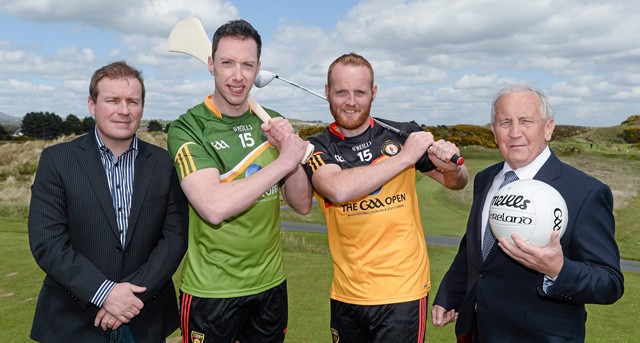 A host of former Gaelic Football stars will line out for a special charity game as part of the Dubai Duty Free Irish Open Golf events next week in Newcastle. The game will take place at St Patrick’s Park in the Co Down town on Monday, 25 May 2010 at 7.00pm.

Down legends Sean O’Neill and James McCartan jnr will take charge of the Ulster team against a Rest of Ireland Select managed by Sean Boylan (Meath) and John O’Mahony (Galway/Mayo).

The Northern Ireland Cancer Fund for Children, which has the support of the Rory McIlroy Foundation, will be the designated charity for the game.

Tickets priced at £10 for adults and £5 for children can be purchased online at tickets.ie