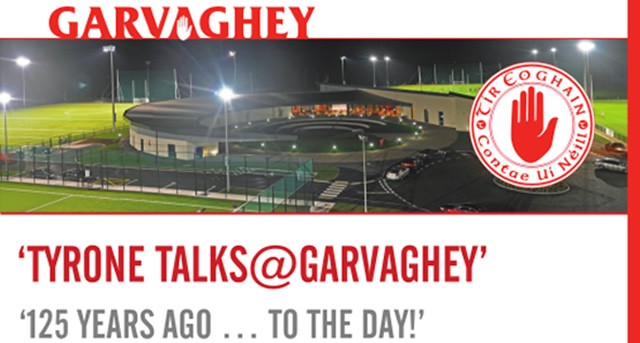 That 1890 meeting at Blaris was Tyrone’s first Ulster Final so it has a real historical significance for the O’Neill County. The fact that it delivered Armagh’s first SFC title also means it’s got huge significance for The Orchard.

To mark this event, Tyrone GAA will be hosting a talk in the Tyrone GAA Centre at Garvaghey on Monday 12th October – exactly 125 years since the game – with Dr Dónal McAnallen reliving a day and time that history was made.

Admission is free and open to all.