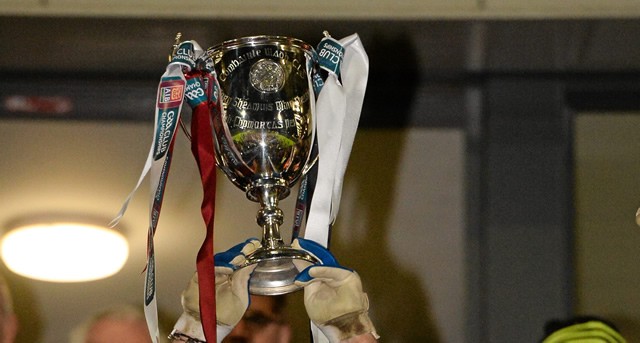 The venues and throw-in times for the 2015 AIB Ulster GAA Club Football Championship Finals have been confirmed, following a meeting of the Ulster CCC on Wednesday 18th November.

All three finals will take place on Sunday 29th November, with a double header featuring the Senior and Junior Finals at the Athletic Grounds Armagh, while the Intermediate Final will be played in Owenbeg.