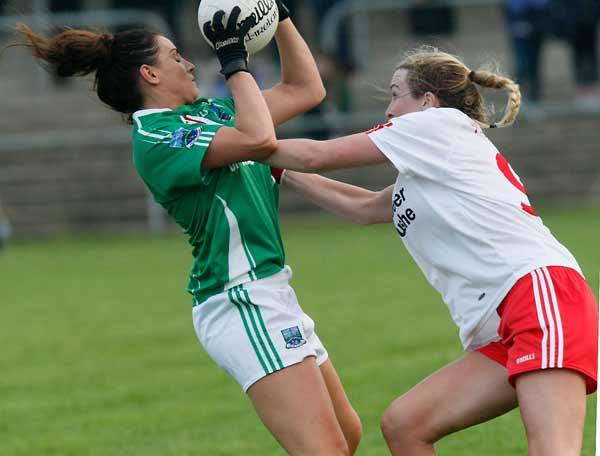 Ulster Ladies Football Intermediate Semi-final
Tyrone 2-14 Fermanagh 2-9
Tyrone have advanced to the Ulster intermediate final after defeating Fermanagh by five points in Emyvale on Saturday 28 May. Victory however has come at a price as the Red Hand side lost captain Neamh Woods to a shoulder injury and full forward Cara McCrossan with a knee problem.
Tyrone were quickest out of the blocks and led at the break 1-9 to 0-5. Indeed the score could have been much greater but for a number of saves by Roisin Gleeson in the Fermanagh goal. In the second half Tyrone were cruising and with with ten minutes to go they were leading 2-14 to 0-7. At this stage Catherine Mc Nabb was sin binned and between then and the final whistle Fermanagh scored 2-2 without reply. Despite this the Red Hand girls held on for a deserved win.
Fermanagh will get a second bite at the cherry. On 18 June they will play Down with the winner guaranteed a place in the final against Tyrone. 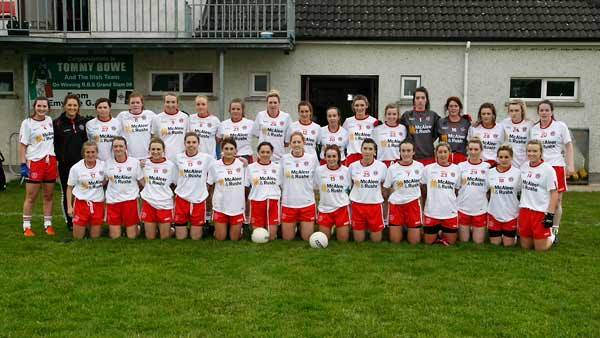 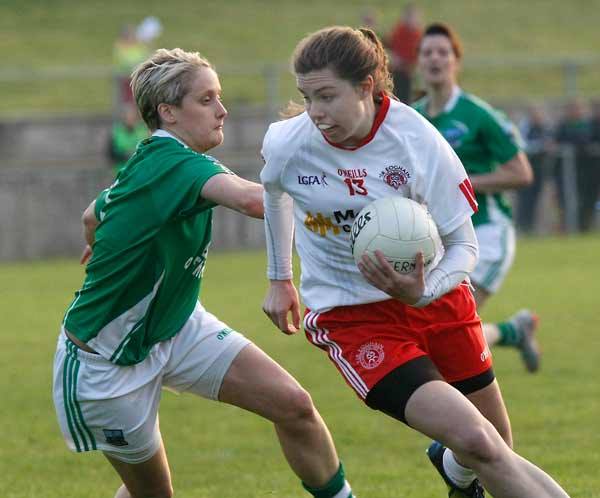 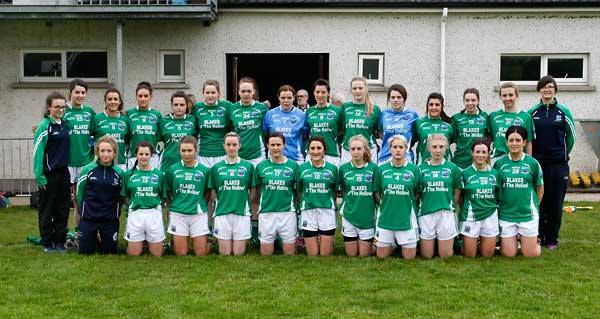