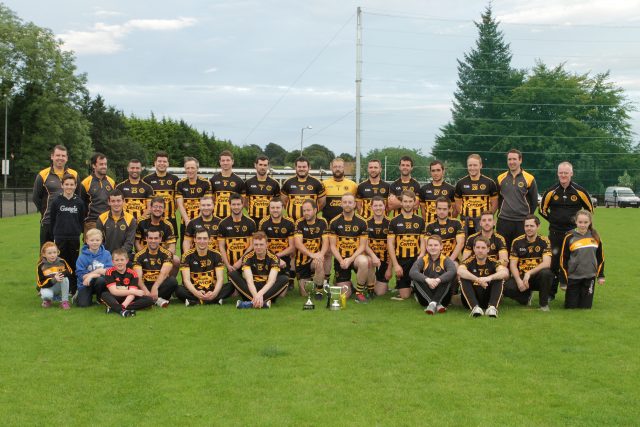 They recorded 9 victories from their 10 league games to claim the Division 1 crown.  This backed up their recent County title success and they now progress to the Ulster Intermediate Club Championship. Congratulations to Éire Óg.

The Division 2 and 3 Finals of the Ulster Senior Hurling League are now at the final stage with Liatroim (Down) and Sean Treacys (Armagh) due to meet in the Division 2 Final while the Division 3 Final between Derrynoose (Armagh) and Naomh Monnine (Louth) takes place on Saturday 17th September.