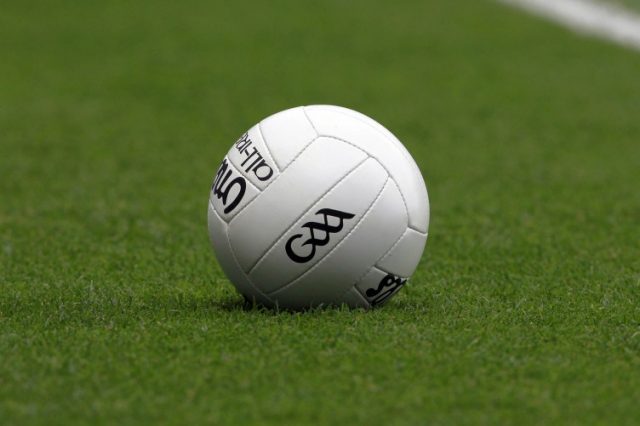 Applications are now being accepted for the Ulster GAA Student Bursary initiative 2016/2017.

This is the tenth consecutive year that Comhairle Uladh has committed to the scheme.

Targeting students that are in full-time education, the scheme is open to those who are:

Students in their first year of study (‘Freshers’) will not be considered for an award in 2016/2017. The rationale for this criterion is that new students to the university will not have integrated fully into the college GAA club. Those students will be eligible in future years when they have had an opportunity to become more involved.

Students who have previously received an award from Comhairle Uladh’s Bursary Scheme will not be considered for an award in 2016/2017 in an effort to try to spread the awards to more students rather than awarding the same students each year.

Members of the GPA are not eligible to apply to the scheme as they have their own awards scheme.

Postgraduate and Masters degree students will also not be eligible to apply for the scheme.

Application forms can be downloaded here.

The closing date for receipt of applications is 12.00 noon on Friday October 7th 2016.