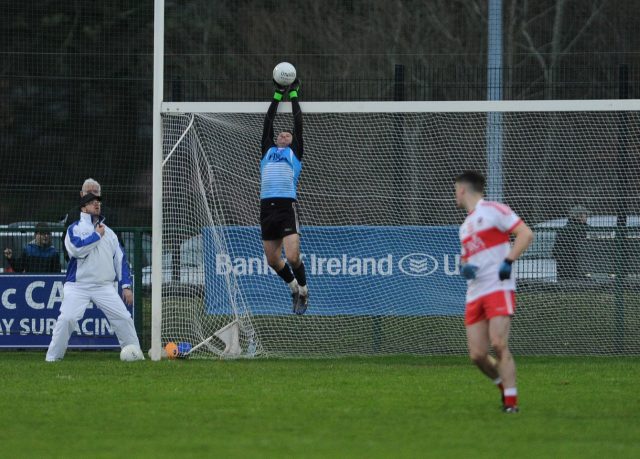 There were six games played yesterday in the opening round of the 2017 Bank of Ireland Dr McKenna Cup.

Full round-up of results below… 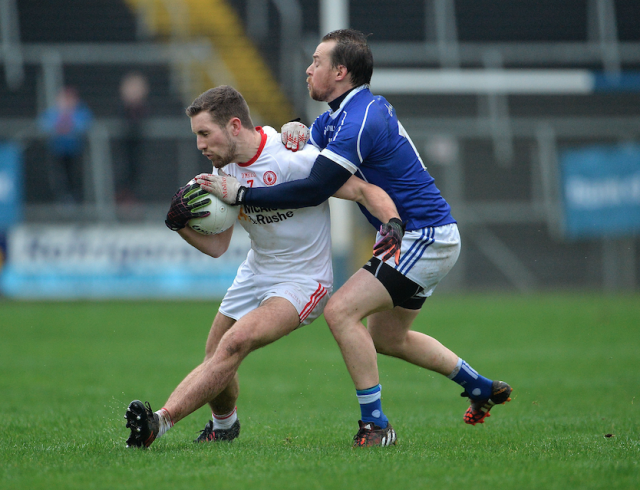 Dr McKenna Cup holders Tyrone suffered a rare defeat in the competition and were left counting the cost of a bruising opening round loss to Cavan.

Both sides finished with 14 men at Kingspan Breffni Park with, Tyrone Allstar Mattie Donnelly receiving a straight red card in the 66th minute, while 10 minutes earlier Niall McDermott was dismissed for picking up a second yellow card.

It was a dream start for new Cavan boss Mattie McGleenan, whose side scored the only goal of the game through Gerard Smith after 19 minutes.

In front of a healthy 4,266 attendance, Seanie Johnston scored the first point after five minutes and the home side never trailed.

Smith’s goal in the 19th minute put clear daylight between them for the first time.

Cavan substitute Paul O’Connor was on the field a matter a few seconds when he split the Tyrone defence finding Smith in space, and the forward fisted the ball over Niall Morgan’s head. The Tyrone goalkeeper got a hand to the ball but couldn’t keep it out of the net.

Cavan scored 1-2 without reply, Tyrone failing to score for 17 minutes – during which time the Red Hands lost both Michael Cassidy (ankle) and his replacement Rory Brennan (shoulder) to injury.

Tyrone slowly worked their way back into the game through McAliskey’s four-point haul in the first half, including three from frees.

Newcomer Cahir McCullagh scored their only other point of the first half, but Cavan hit three of the last four points before the break to lead 1-7 to 0-5 at the interval.

Lee Brennan scored twice for Tyrone in the third quarter, but Cavan were able to keep a healthy margin ahead with Johnston’s second-half frees keeping the scoreboard ticking over.

A few minor spats erupted in the second half and Niall McDermott was the first to be sent-off after picking up a second yellow card in the 56th minute.

Later Mattie Donnelly connected with Seanie Johnston off-the-ball and on the advice of a linesman, was sent off by referee Martin McNally.

A minute later, Johnston was sent-off for a black card offence close to the Cavan goals.

With Tyrone searching for a goal, Niall Sludden’s goal-bound shot was well blocked and at the other end, Michael Argue came on at full-forward and hit two late points to ensure a home win.

Tyrone, who are chasing a sixth McKenna Cup title in a row, will play UUJ in Omagh on Saturday, while Cavan travel to Donegal next Sunday.

Ryan McHugh netted a late goal for UUJ to defeat his home county Donegal at Ballybofey.

UUJ, managed by Martin McHugh, are expected to launch a serious bid for Independent.ie Sigerson Cup honours, and they defeated a youthful Donegal side.

Alan Davidson scored a penalty for Down, who defeated Queens University. 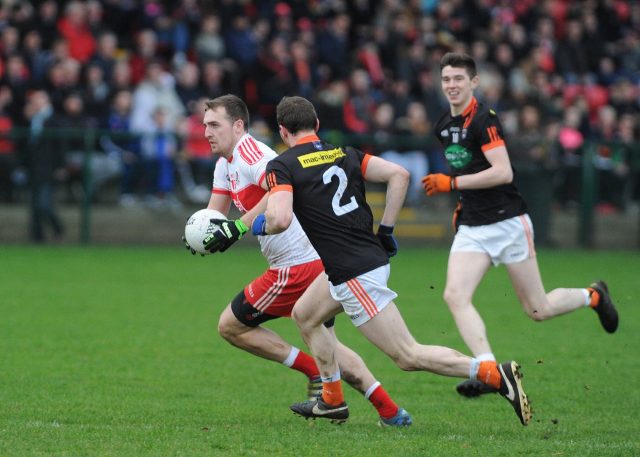 St Mary’s overcame Antrim by one point in a similarly eventful encounter, while Monaghan beat Fermanagh at Clones. 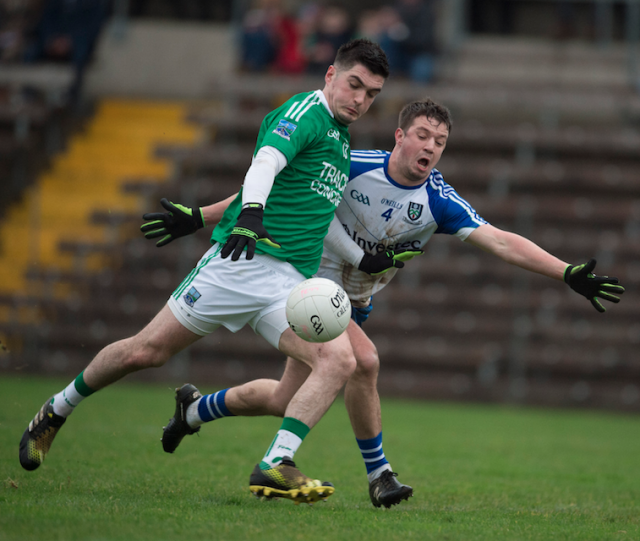 Monaghan were 1-8 to 0-8 ahead at the break following a David McAllister goal. Tomas Corrigan was sharp from frees for Fermanagh scoring nine points, but Thomas Kerr impressed for Monaghan.