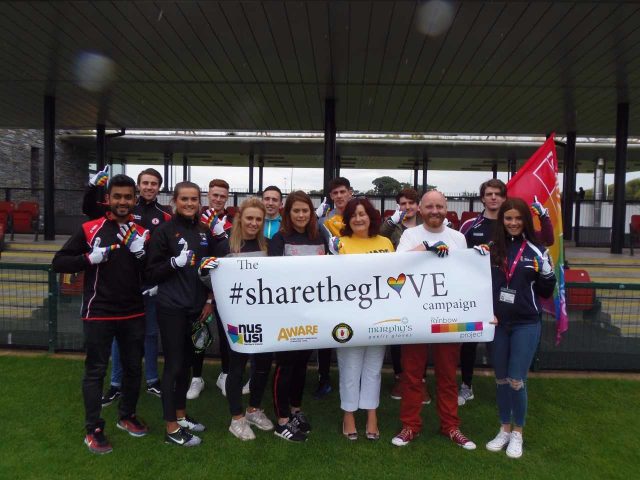 Last week was a busy week for the promotion of equality around LGBTQIA issues. Ulster GAA and Derry GAA, in conjunction with National GAA, provided bibs and banners for the first ever Gaelic Football team to take part in the Football v Homophobia initiative which was included in the Foyle Pride Festival on August 25th and 26th in Derry City.

Also on August 25th Ulster GAA lent their support to a mental health initiative with NUS-USI Northern Ireland, AWARE, the Rainbow Project, and Murphys Gloves entitled #sharethegLOVE which aims to address LGBTQIA issues, particularly for students in the 6 counties. 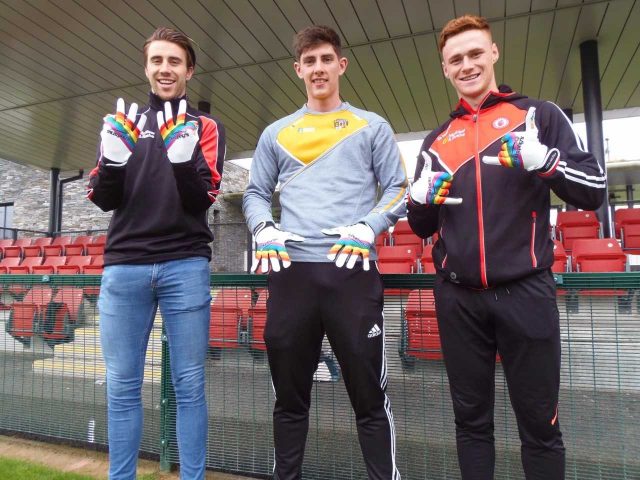 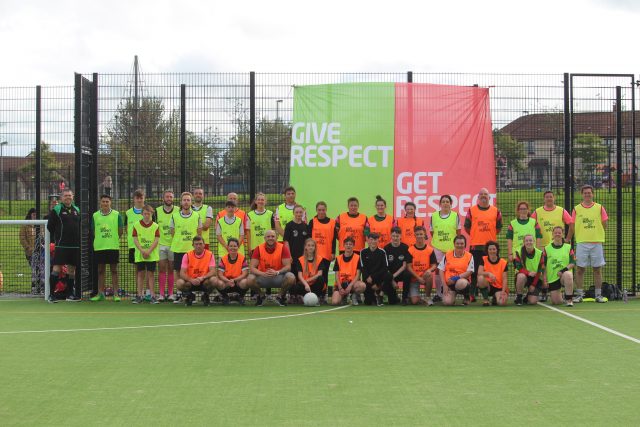