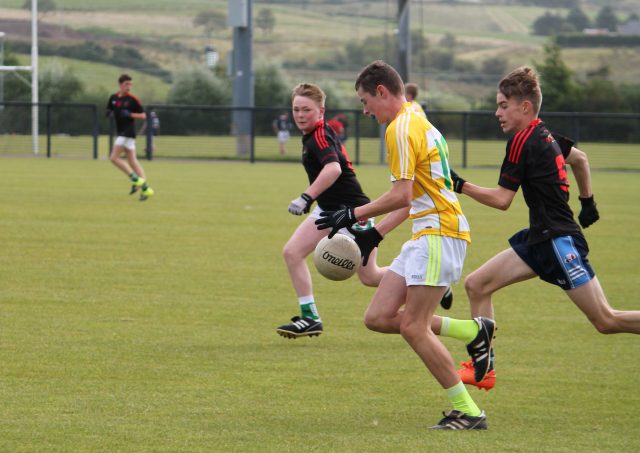 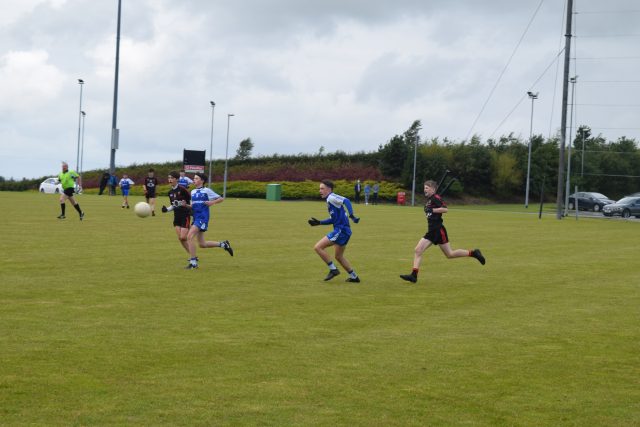 Overall there were a total of 18 Games with each team having 80 minutes of playing time.
As usual the pitches and facilities at both venues were in excellent condition, which led to top quality games on the day.
A huge thanks is due to all the referees who made the day so successful and also to Emmett Conlon who coordinated the games at Lissan.