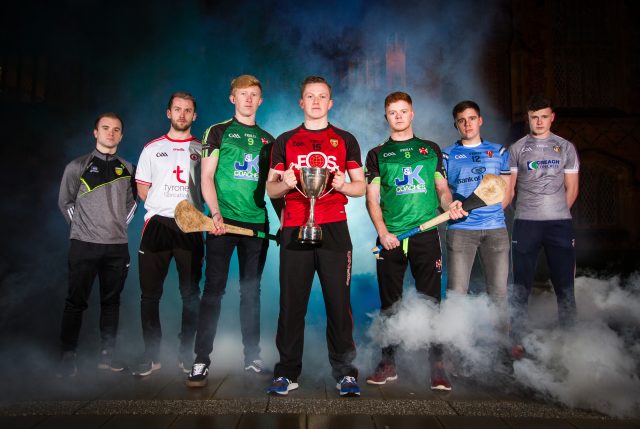 Bank of Ireland, Ulster GAA & Queen’s University Belfast are delighted to announce a new sponsorship deal for the Conor McGurk Cup for the 2018 season.

The competition will become part of the official Ulster GAA Gaelic games calendar in 2018. The six featured teams (Antrim, Down, Donegal, Tyrone, Ulster University & hosts QUB) will compete in a round robin league section before the top team in each group meet in a showcase final on the Arena Pitch at Queen’s Sport, Upper Malone.

“We’re delighted to launch this new sponsorship in partnership with Ulster GAA and Queen’s University Belfast to provide hurlers the opportunity to prepare early and play in a pre-league competition. We’re also privileged to honour the memory of Conor McGurk and encourage other young players to develop their talent even further.”

‘‘Ulster GAA is delighted to launch the Bank of Ireland Conor McGurk Cup for 2018 – the first year that the tournament will be played under the official regulation of Comhairle Uladh having been supported by the Association for the previous 3 years.’’

‘‘Conor McGurk was a leader for the sport of Hurling at Queen’s for many years and the continuation of this tournament is a fantastic legacy of his great contribution to the development of the sport at the University.

‘‘It is a great honour for us to host these ever exciting games and with Ulster GAA and Bank of Ireland working with us this year we can all expect great things from the Conor McGurk Cup in 2018’’.

The dates laid out for the 2018 Bank of Ireland Conor McGurk Cup are as follows: 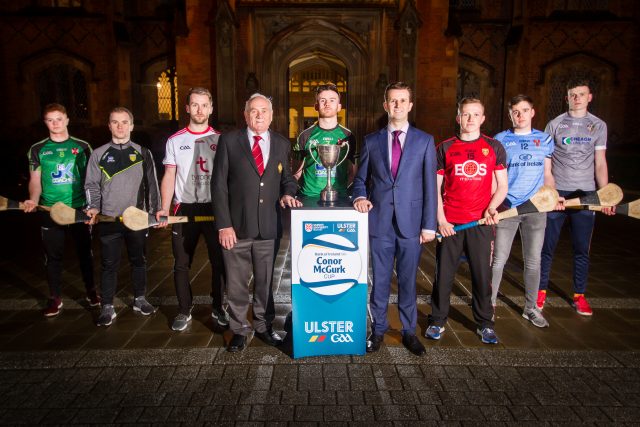