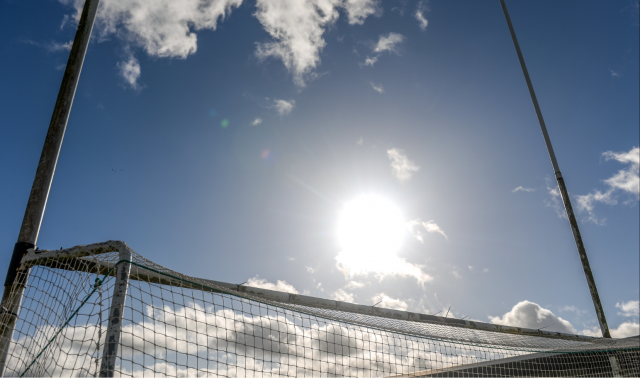 After the snowy weather conditions of last week saw a wipe out of the planned fixtures schedule across the province, this weekend will welcome the start of a number of underage competitions for our counties in Ulster.

The Bank of Ireland Celtic Challenge, The Jim McGuigan Minor Football League and the Buncrana Cup will all have game time in the next few days. 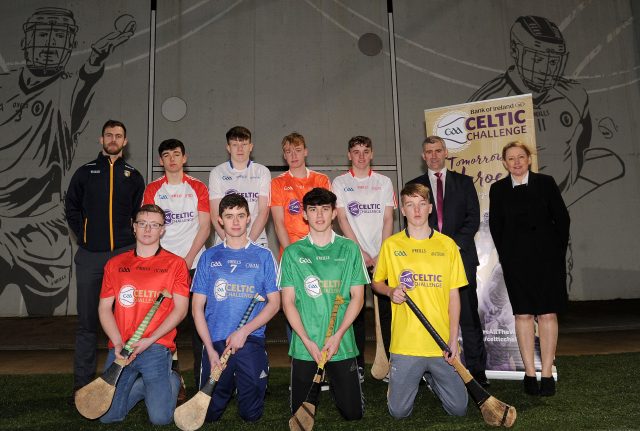 The Bank of Ireland Celtic Challenge has gone from strength to strength in its role as a hurling development competition for 16 and 17-year old hurlers. All 9 Counties in Ulster will be represented in the competition and will hope to build on the success of 2017, where 5 Ulster teams reached the Finals with Antrim (Div 2), Down (Div 3) and Tyrone (Div 6) achieving success in their respective Divisions. In 2018, Antrim, Derry, Down, Armagh, Fermanagh and Tyrone will all compete in Group H during March and April. Meanwhile, Donegal will play  in Group G and Monaghan and Cavan will play in Group F during May and June.

This weekend in Group H Antrim will host Tyrone at Dunsilly Centre of Excellence, Derry will host Fermanagh at Owenbeg and Armagh will travel to Portaferry to take on Down. All games throw in at 12pm. 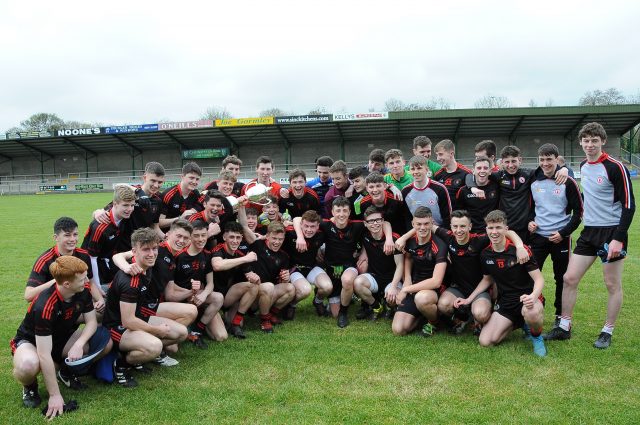 The 2018 Jim McGuigan Minor Football League commences this weekend with four games down for decision.
Down and Cavan meet tonight (Friday 9th) at 8pm as they begin their competitive year under lights in Clonduff.  The other three games take place on Saturday 10th March at 12pm with Donegal hosting holders Tyrone in Ballyshannon, Armagh playing Monaghan in Silverbridge and Derry taking on Antrim in Celtic Park,  Derry. 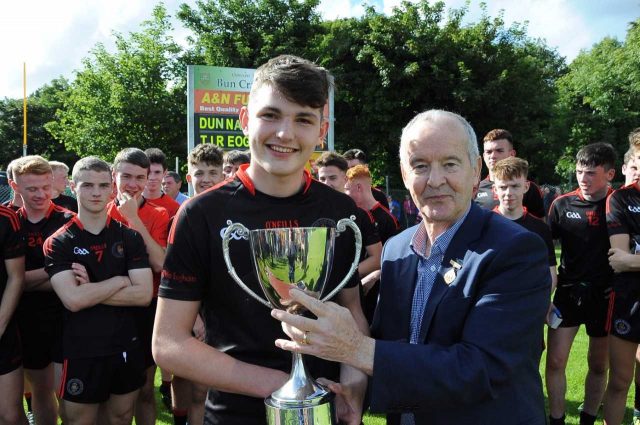 In the U-16 Buncrana Cup football competition, all Round 1 fixtures were cancelled last weekend so the action starts with Round 2 games pencilled in for tomorrow, Saturday 10th March. Our nine counties are in groups of three –  in Group 1 Fermanagh will host Monaghan in Fermanagh’s Training Centre, Lissan at 11am, in Group 2 Armagh will play Down in Silverbridge GAC with throw-in at 10.15am and in Group 3 Antrim will host Derry at Antrim’s GAA Centre of Excellence, Dunsilly at 12.30pm.