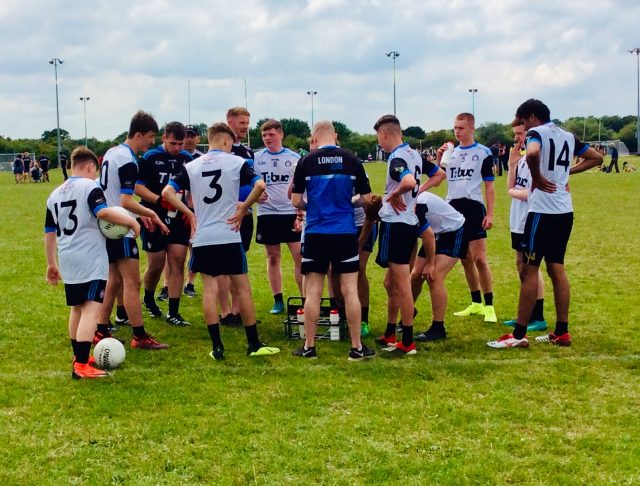 Young boys and girls from Ballymoney and Antrim created memories together at the weekend as they travelled to London to represent their schools and towns in the All Britain Competition, as part of their involvement in Ulster GAA’s Cuchulainn Initiative.

The Ballymoney Cúchulainns made up of girls from Our Lady of Lourdes School and Dalriada School participated in the U16 Girls competition and following victories in all four of their group games they contested the semi-final against St Colmcilles, unfortunately losing out on a scoreline of 3-02 to 0-06. 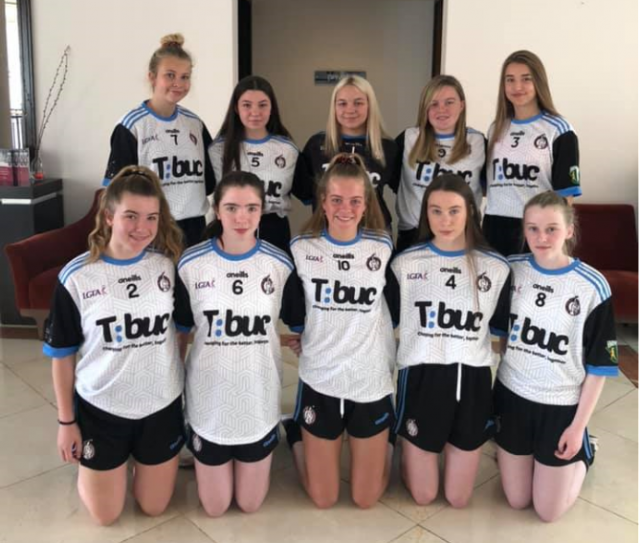 “The Cúchulainn Initiative continues to be Ulster GAA’s flagship Cross Community Project which uses Gaelic Games to break down barriers and build community relations in the education sector. Ulster GAA is committed to the development of a shared future based on tolerance and respect for the differing cultural traditions that share our community.

“This year we were delighted to include a girls team for the first time on the trip which provides a unique opportunity to bring together young people from across the different backgrounds to travel and represent their families, their schools, their communities and their county. Many new friendships have been forged during this trip and that really goes to prove the strength of sport in building Peace and Reconciliation.”

Despite being a team made-up of players who had little or no experience playing Gaelic games, the Ballymoney and Antrim Cúchulainns represented themselves with distinction showing some incredible skills, passion, and team-work as they came up against club teams who have had several years of experience playing together.

Away from the playing field, the group were invited to Clarence House before being hosted at the Embassy of Ireland by Adrian O’Neill, Ireland’s Ambassador to the UK, who praised the schools and players for their engagement in the Cúchulainn Initiative.

The real value of such an experience was profoundly seen on the young boys and girls, as they forged meaningful and lasting friendships. Praise must go to the school-teachers who accompanied their pupils alongside Ulster GAA staff, making it possible for these young people to have such an experience.

This initiative has been funded by The Executive Office through their Good Relations Funding Programme.