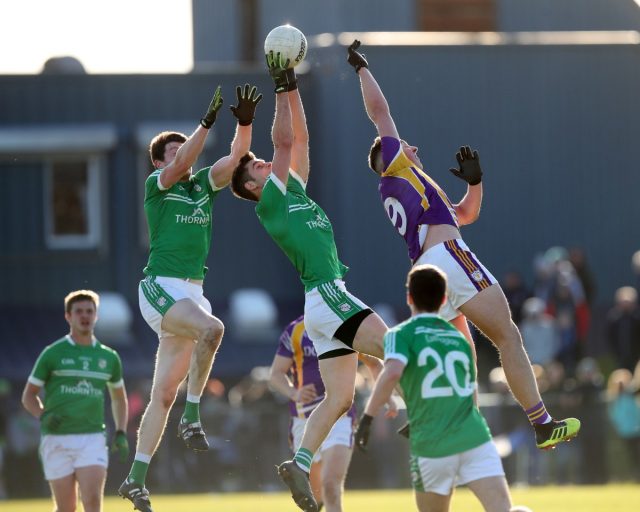 The AIB Ulster Club Championships continued at the weekend with seven games at venues across the Province.

In the first round of the Ulster Club Senior Football Championship there was a win for Derrygonnelly (Fear Manach) after they defeated the Aontroim champions Cargin on a scoreline of 2-10 to 0-12. Derrygonnelly will next meet Trillick (Tír Eoghain) in a quarter final on the 3rd of November.

In the AIB Ulster Club Junior Hurling Championship a goal separated the sides at full-time with Newry Shamrocks (An Dún) progressing to the next round on 1-13 to Sean Treacy’s (Ard Mhacha) 0-13.