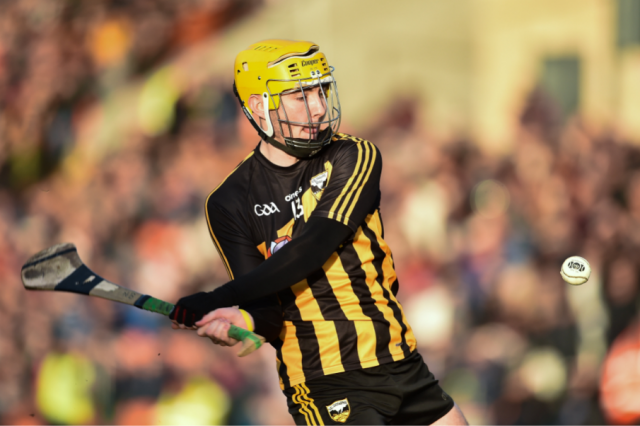 The details have been confirmed for the AIB Ulster Club Hurling Championship 2019.