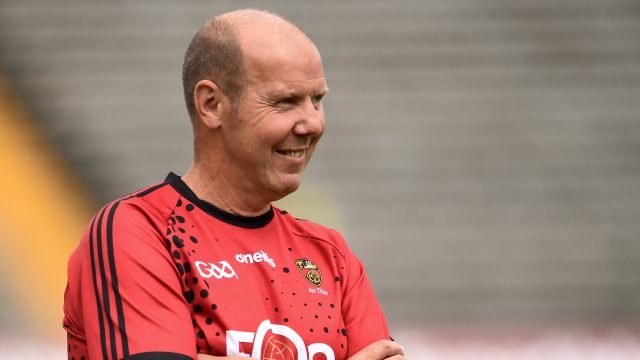 Ulster GAA expresses its condolences to the family of Eamonn Burns, St Mary’s, Bryansford and Down, following his sudden passing.

Eamonn, a vital member of the Down All Ireland winning teams of 1991 and 1994, recently graced Croke Park again with his team mates from the Mourne County as they celebrated the silver jubilee of the 1994 triumph. For Down fans the midfielder’s points in the 1991 All Ireland final against Meath will live long in the memory.

More recently Eamonn was the manager of his native county from 2016 to 2018 guiding them to the Ulster final of 2017.

To Eamon’s wife Sinead, their children, his siblings, wider family circle and his many friends, heartfelt sympathies are extended on behalf of Ulster GAA.