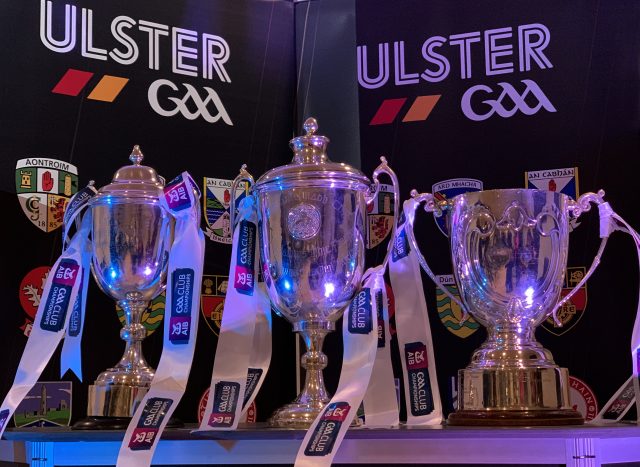 Clubs from right across the province turned out representing the Senior and Intermediate grades of the 2019 campaign.

“It gives me great pleasure to officially launch the 2019 AIB Ulster Club Football Championships here at the Athletic Grounds – the setting for many Ulster club finals over the last few seasons.

“I am sure that we will see some fantastic action – and keenly contested matches, in both codes, between now and the start of December.

“This coming weekend the focus will return to football, with quarter-finals at Intermediate & Senior levels as well as semi-finals at Junior level.” 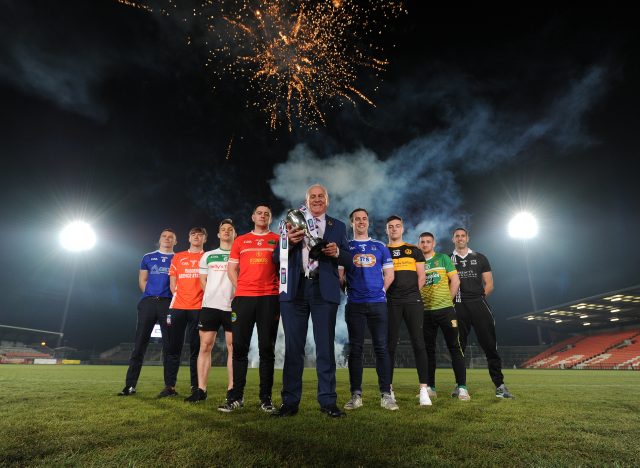