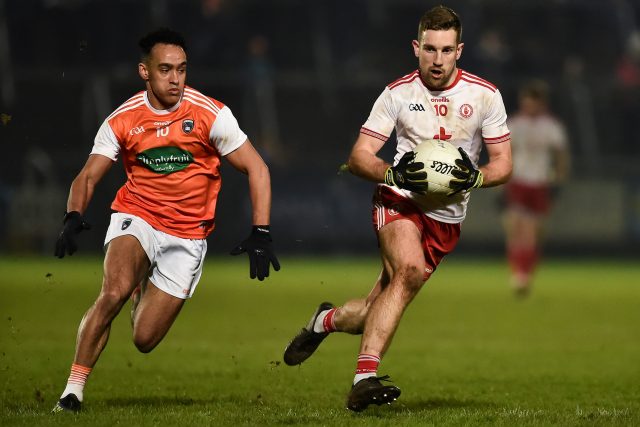 At a meeting of the Ulster GAA Competitions Control Committee held on 22 October it was agreed to commence the Bank of Ireland Dr. McKenna Cup Competition on the last weekend of December.

This was also the case last year but the revised GAA Fixtures Calendar, which sees the Sigerson Cup competition being completed before the end of January – three weeks earlier than was the case last year – effectively eliminates the three university teams from competing in the upcoming tournament.

“Two scenarios were put to committee members – the one which was adopted and another which would have meant all three group rounds of the Bank of Ireland Dr. McKenna Cup played in December.  There was little appetite from counties to start the competition pre-Christmas, a scenario which would have meant at least five counties having no organised pre-season games in the month of January.

“With the Sigerson Cup now being run-off in the month of January it’s unlikely now that our university teams will be able to participate in the 2020 competition.  Ulster GAA has always valued greatly the participation of Queen’s University, Ulster University and St. Mary’s University College in the Bank of Ireland Dr. McKenna Cup and we continued to offer them the opportunity to play in our pre-season football competition, even when other provinces did not.

“They have added to the competition over the years and we owe them a large debt of gratitude for this.  It will be disappointing that they are unlikely to be in the 2020 competition – but totally understandable.  I wish them well in their Sigerson Cup preparations and hope that the famed trophy can return to Ulster next year.”

The first round of fixtures in the 2020 Bank of Ireland Dr. McKenna Cup will commence on Sunday 29 December 2019.