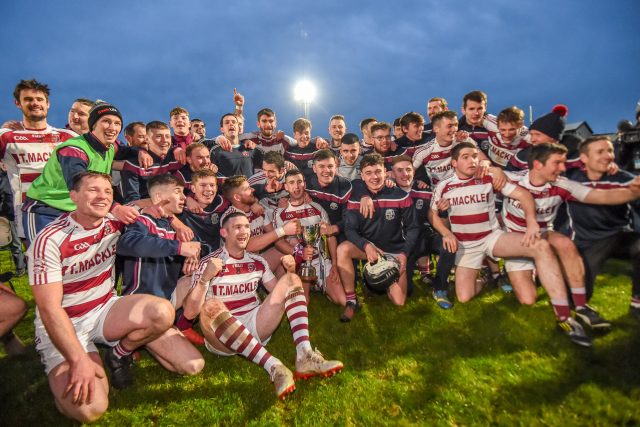 Following Sunday’s AIB Ulster Football Senior Club Championship Final all the winners are now known of the Ulster Club titles for 2019. But who will they play next?

This year the Ulster Champions will match up against the Leinster champions in the Inter-Provincial Series.

Before they can turn their attention to the All Ireland Series however Junior Football champions Blackhill Emeralds must meet British Champions Thomas MacCurtain’s in Ruislip this weekend.

Meanwhile in the football Kilcoo will meet the winners of Ballyboden St Enda’s and Eire Óg on January 4/5th, while Magheracloone await the winner of Mattock Rangers and Mullinavant in the Intermediate semi-finals, on January 11/12th.